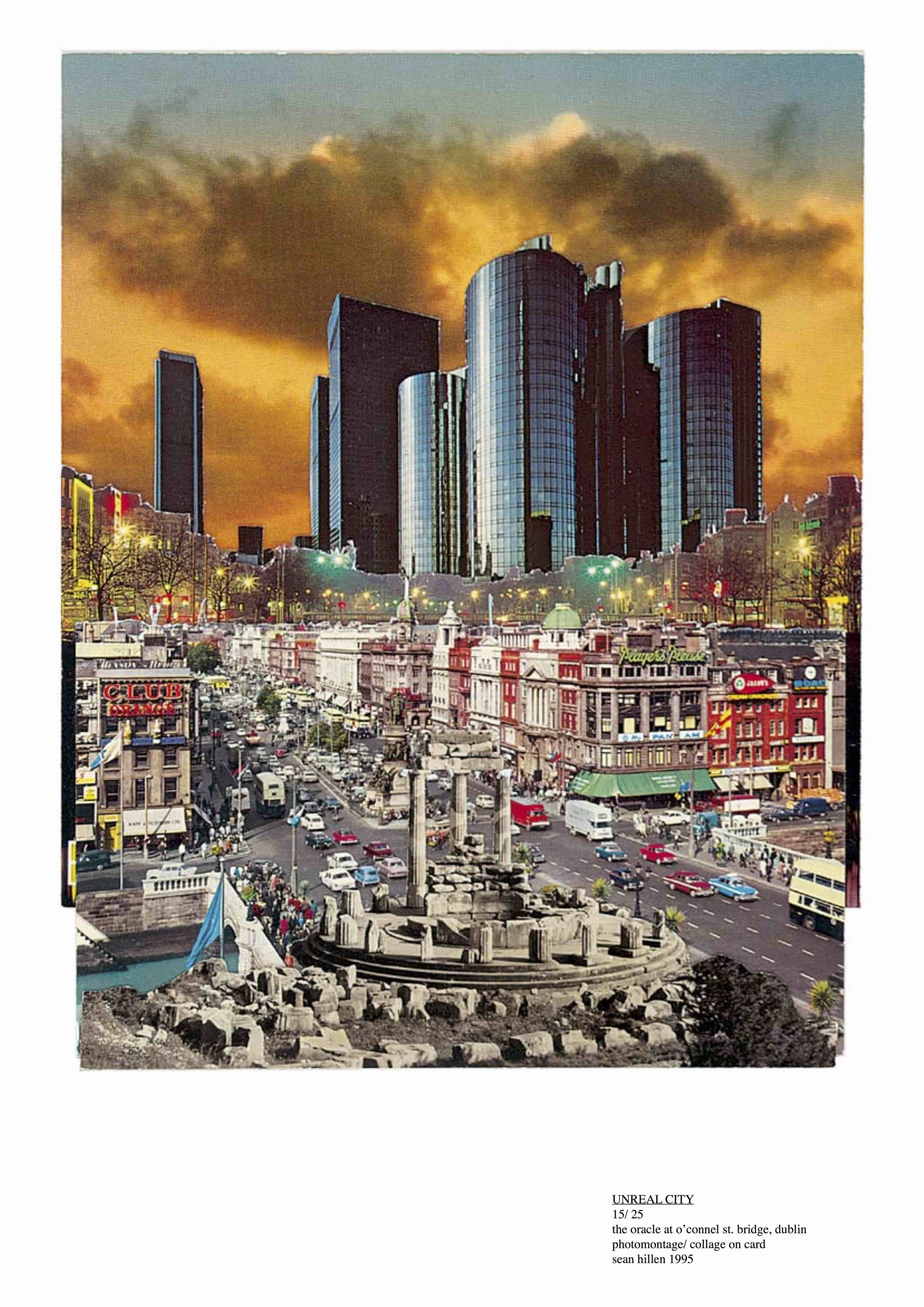 -A sporadically produced but expansively disseminated exhibition without walls.

-An ephemeral but exquisite multiple (in this case reproduced in an edition of 200)  which corroborates the fact that it is the viewer/reader who (via the act of reception) completes the process of creation.

-The manifestation of a compulsion to juxtapose the work of an assembly of cultural producers  and disseminate the resultant product to an illimitable audience.

-An expression of  exaltation to  all  immense,tumultuous and lively cities.  Sites of dynamic rhythms, ever widening circles of communication and infinitely pulsing sequences of unpredictable occurrences. This is a celebration of concrete citadels, plains of tar, of garages, hospitals and underground parking lots. Of gyms, bars, saunas and hotels. Of discotheques, factories,airports, museums, churches, parks, offices and restaurants. To cafés ,train stations ,television studios and shopping centres.

-A peripheral city, located in the hinterland between its own context and another alien and eternally unidentifiable zone. The Unreal City ends nowhere, has no frontiers, and is a planning experiment the verdicts of which remain unclear.

-An art object shifting the plane of pictorial consumption from the vertically upright to the unbounded plane of horizontal expansion.

-A compendium of (architectural) clichés underscoring the fact that certain architectural idioms are inherently appealing because they represent ambitions, convictions and hopes that are almost impossible for us to conceive of -let alone advocate- in the present epoch.

-is an assembly of artworks which may be installed according to your spatial limitations or personal proclivities. Though the sequence in  which the artworks are numbered is strategic and pertains to an intentionally ordered schema it is hoped that each individual who experiences the Unreal City will conceive new and  anomalous configurations. 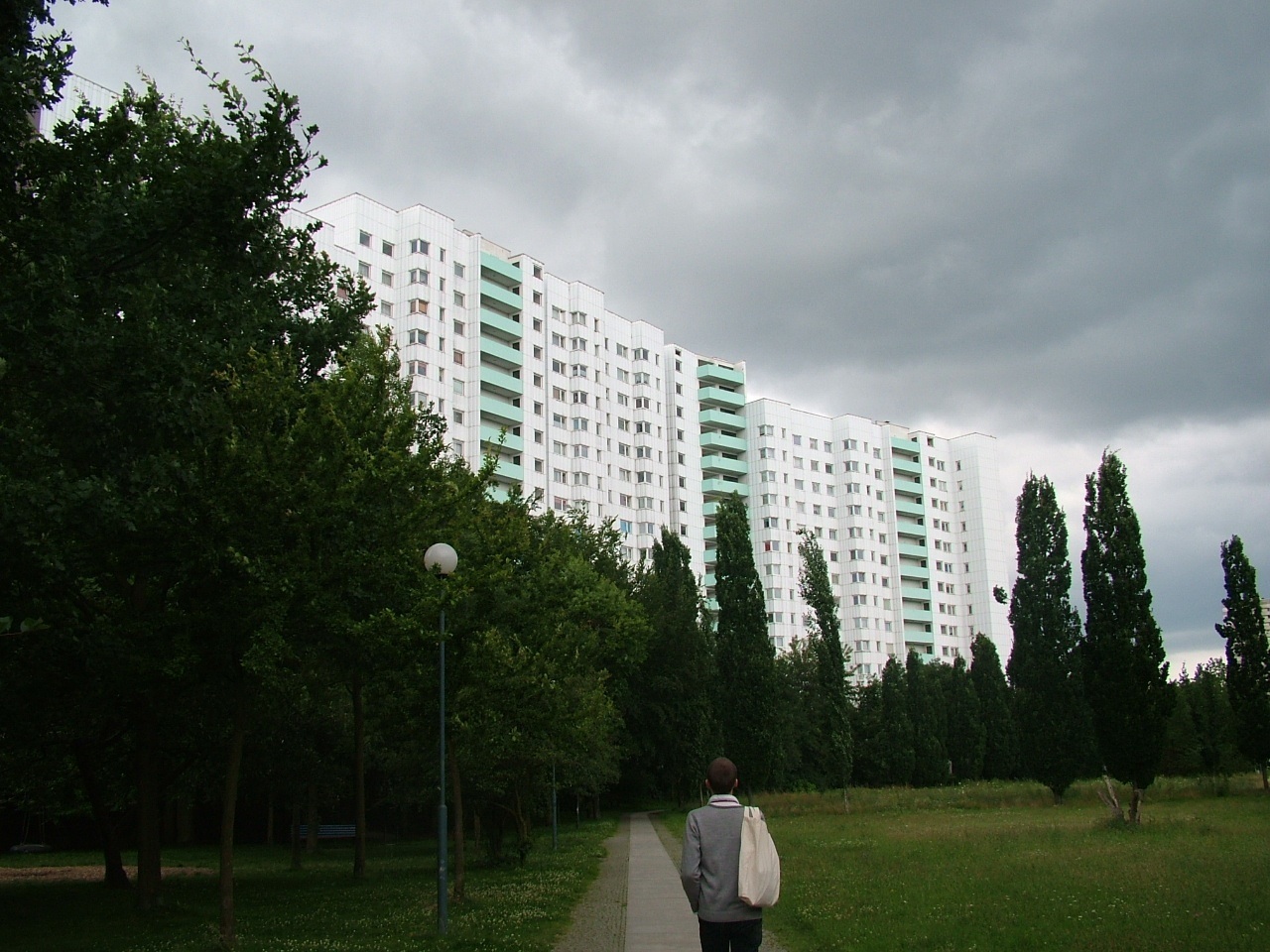