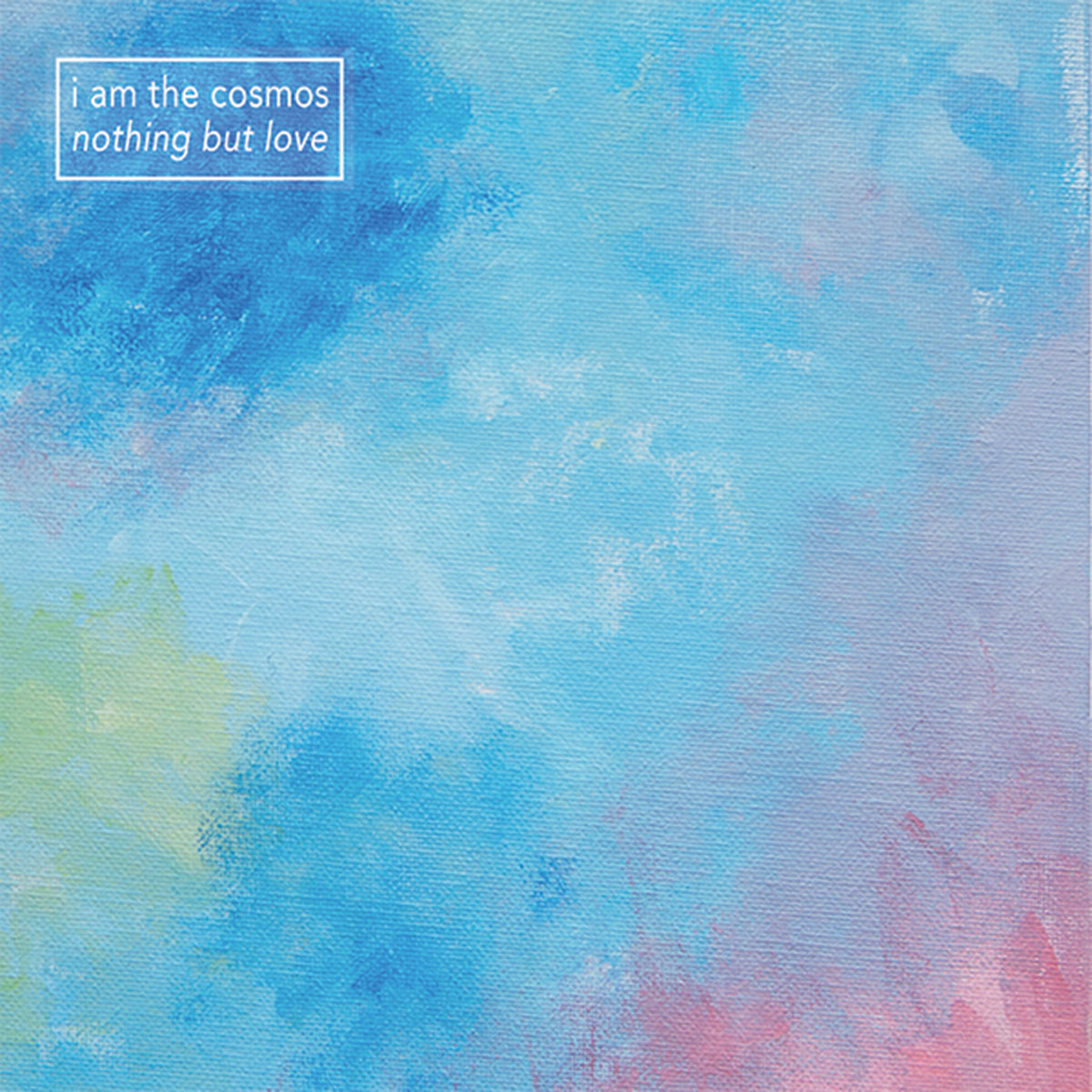 Happy Valley Records · i am the cosmos - Letting It Go

Set to launch at Dublin’s Bello Bar on July 16 , ‘Letting It Go’ sees Dublin electronic duo Ross Turner and Cian Murphy AKA I Am The Cosmos re-capture the magic that set them apart on their 2013 debut album, Monochrome. Wilfully sparse to begin, the track unwinds in typically commanding fashion, each cyclical re-iteration yielding new shades of propulsive, synth-laden magic from the pair.

Set for release via Happy Valley on July 1, there’s an almost mechanical simplicity to the track that proves delightfully deceptive with repeated listens. Mastered by Simon Cullen, the single comes with b-side Taciturning On You and a re-imagining of the title cut by Lumigraph. Check out ‘Letting It Go’ via Soundcloud below.