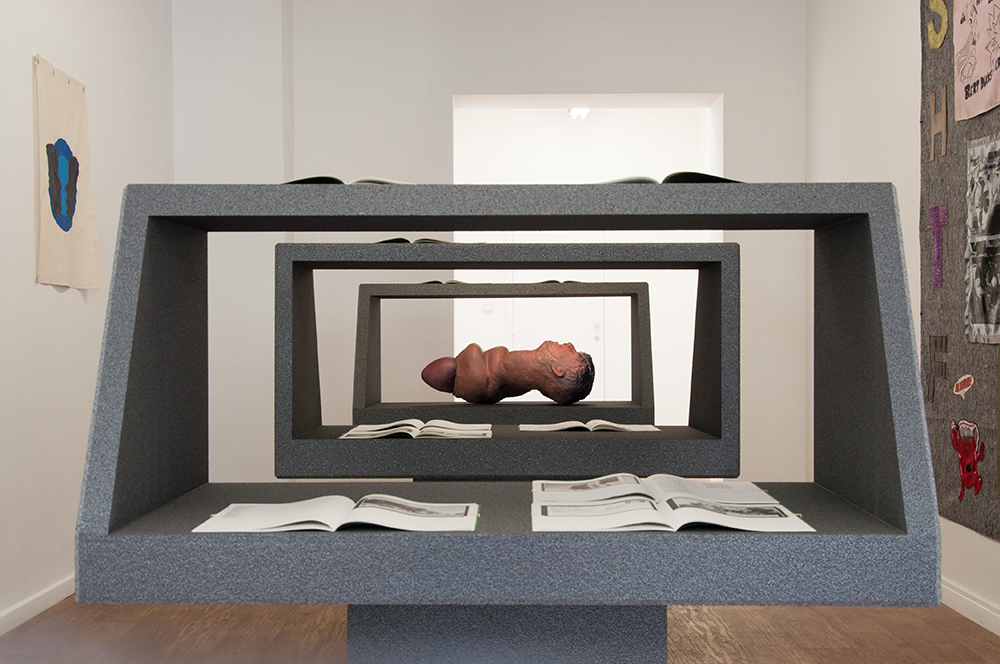 Letters of Last Resort is a project (comprised of a publication, exhibition and programme of events) informed by ongoing research into phenomenon referred to variously by terms such End of Days, Revelations, Eschaton, Armageddon and, of course, Apocalypse. While each of these terms possess different meanings and etymologies they all essentially refer to the destruction and eradication of human civilisation; the end of the world. Some of the material included in this compendium was produced specifically for this project while other elements were extant long before this endeavour commenced and relate to the subject in a more tangential manner. Nevertheless, all contributions are unified by the fact that they can be related directly to what could be described as the ‘culture of apocalypse’.

Aside from the desire to assemble and disseminate these contributions from artists and writers, another factor motivating this endeavour was the aspiration to initiate a project that served as a testament to the possibilities of collaboration. The development of this project entailed a pooling of energy and resources from the numerous individuals and I’m deeply grateful to all those who contributed. In the face of mounting anxiety and socio-political uncertainty, processes such as this are still truly inspiriting. The title of this project refers to letters signed by the British Prime Minister and located in each of the four British submarines carrying nuclear intercontinental ballistic missiles that constitute the Trident defence programme. The exact content of these documents (colloquially known as the Letters of Last Resort) is classified. However, it is known that if and when the nuclear destruction of Britain occurs these letters of instruction will be read by the captains of each submarine, and inform them how to proceed. It is generally assumed that one of the instructions is to fire the nuclear missiles held upon these submarines in retaliation for an attack that would have already visited nuclear destruction on Great Britain and thus necessitated the opening of the letter. The trident nuclear plan is of course founded upon the idea of deterrence; the concept that Mutually Assured Destruction (M.A.D.) should eliminate the possibility that any state would actually utilise their nuclear arsenal.