Notes on Never Odd or Even (and other pieces) 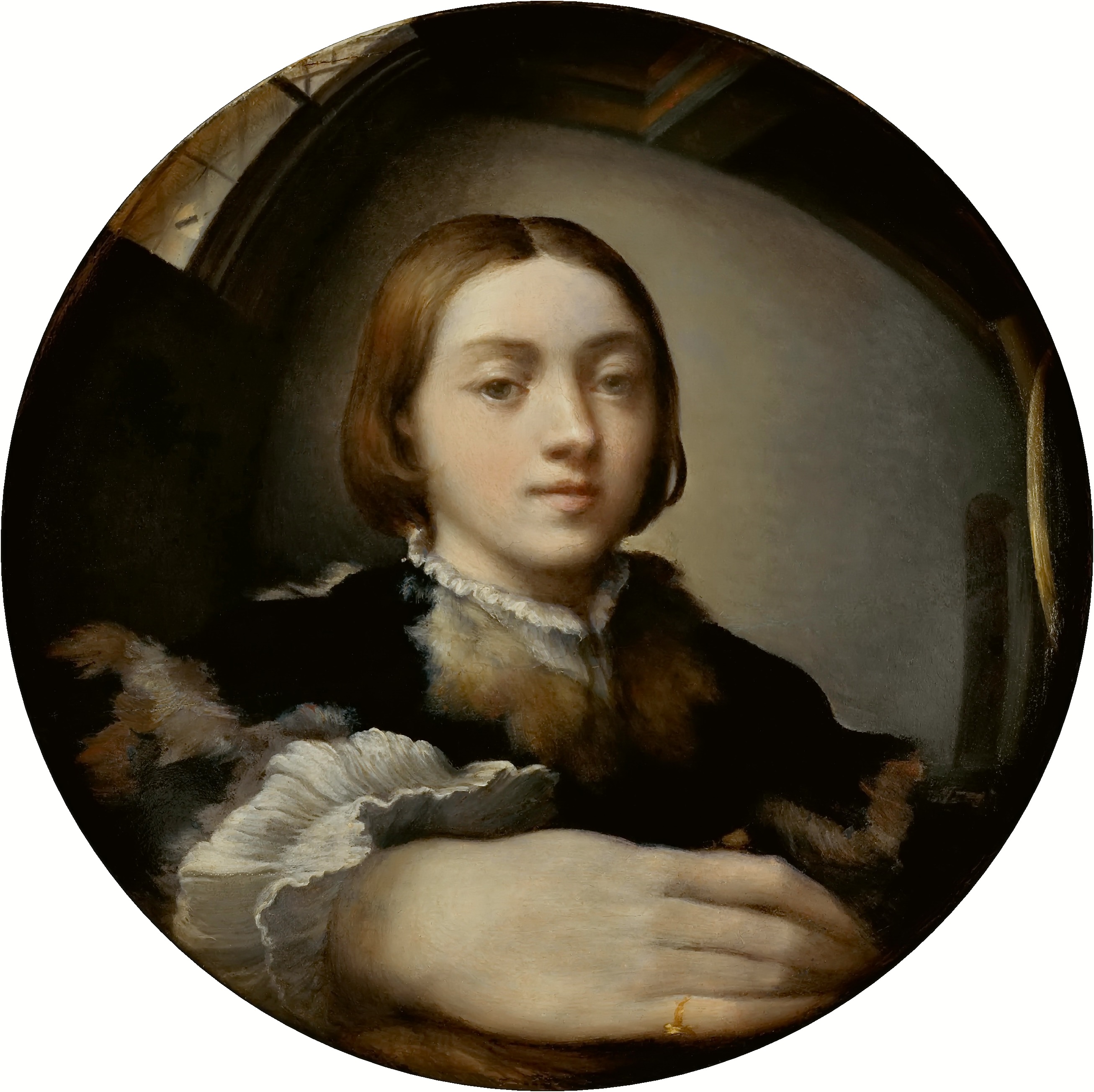 The exhibition may be viewed either as (i) a group of autonomous elements –components to be viewed as distinct  from one another-or as (ii) a cohesive gesamtkunstwerk/unified whole comprised of separate units. The considered placement of each element divulges a desire to return to unresolved ideas concerning how methods of display may be sufficiently powerful to elicit consideration of the relationships between ones corporeal body and surrounding objects and spaces. Ideas of ascension and culmination are evoked by the suspended rope (Indian rope trick) which one may or may not pass upon entering the gallery. This rope bears no weight and calls attention thus to a preoccupation with illusion and deception, which permeate the entire exhibition. In terms of its formal properties this rope contrasts with the inert, static groundedness of  primary structures – economically rendered styrofoam sculptures – which dominate the gallery interior. These frame, support, encase and enclose a selection of objects (both found and fabricated by the artist) whilst occupying and incorporating the viewing area. These structures function analogously to the gallery by elevating the status of  objects contained within, such as the bronze divining rod and imbuing them with an extra adjuvant aura. These structures also constitute a material illustration of the partially hermetic, claustral nature of the gallery – something further accentuated by the fact that the glass membrane which constitutes one of the four gallery walls had been  carefully obscured with styrofoam screens,impeding  views into and out of the exhibition space. Perhaps this ostensibly simple gesture is motivated by the necessity to delineate the gallery from the exterior world by creating a meditative environment that facilitates temporary detachment from distraction and sensory overload.

Within one was afforded opportunities to make subjective meaning from components which-depending upon one’s position- were revealed or concealed by the structures supporting and surrounding them. The artwork imposed boundaries upon the space, indeed some of the artwork contained their own in-built boundaries whilst others (such as the audio piece,vexations) were immaterial and uncontainable.The placement  of these structures encouraged one to ambulate in search a vista that might enable one to view the ordered composition in its entirety. Seeking  for a foothold, a point of access, a key or code which might be used to connect the group of objects. One was seduced and lured -not to receive one single meaning or idea- but to ponder whether any components on display held particular significance over others, or whether equal conceptual value was attached to each of the parts. In some cases  connective webs between a suite of works were instantly apparent (such as that between divination,the rod and tree hunting) but a certain enigma  punctuated the exhibition, and it was here that the presence of the author, at once everywhere and nowhere, was most apparent. For it was into these strategic lacunae that the spectator was lured and abandoned to construct meaning and develop their ordering strategy,  according to that which allured them most .No coherent single subject was available, only an array of semiotic signposts tempting one to  follow paths and scale peaks without knowing if that particular line of inquiry would lead anywhere.

In addition to demanding the participation as already stated, this emphasised and exposed how established and crystallised sources of  knowledge and information are –like the conduits used in their transmission and the means by which they are conveyed-often more fallible and porous than  assumed. Similar ideas were laid bear in the repeated utilisation of that classic -almost alchemical- trope of altering the function,property,and indeed value, of an object by toying with the context and conduits through which it is conveyed (Indian Rope trick / appropriated LP / Lady Chatterley, Fake Peak etc). While perpetuating a deferential respect  for Duchampian tactics this approach further elicited one to consider how that which we perceive-often out of necessity- as fact is more often than not slippery and suspect and validated only by the means with which it is packaged and distributed. .Though a decisive,considered confidence distinguished the aesthetic of the exhibition, an evasive indeterminate reticence was equally present throughout,upon investigation the  convincing façade of confident certitude crumbled, revealing an  uncertain but intentional open endedness.

Furthermore,also present was the suggestion of an almost desperate compulsion to order  parallel events and objects by devising connective systems. Though avenues for investigation and conjecture were in-exhaustive the intention to expose  the fluidity of seemingly fixed boundaries between what we assume to be polar opposites – odd and even, inside and out, mass and void, light and dark etc., and most importantly – truth and mistruth- was consistently palpable throughout the entire project. In drawing attention to these seemingly polarised couplets the artist underscored the most potentially terrifying fact that investigation beyond a seemingly transparent surface, and an interrogation of the  structure and order of any given thing,invariably reveals the fundamental instability of the most stable of things. Drifting between seductive and brilliant depth and evasive,ambiguous obscurity  Welch’s perceptual environment points to nothing if not this actuality that as individuals and as a society, we perceive, interact, function and move within the world according to structures of feeling which are proscribed and predefined methods perpetuated over time in accordance with labyrinthine clusters of assumptions, belief systems, grand narratives and myths which are solidified and galvanized with the passage of time, integrated into history and eventually accepted as undisputed fact. The significance of this exhibition was it’s capacity to use visual and phenomenological experience to  confirm that art alone remains an agent  capable of  challenging and coaxing the individual to reappraise social and cultural phenomena. Welch encourages us to  conceive of alternatives and entertain possibilities that are all are all too often dismissed and eclipsed by a blind willingness to  invest faith and submit in abeyance to unexamined notions of what constitutes the real and the rational.