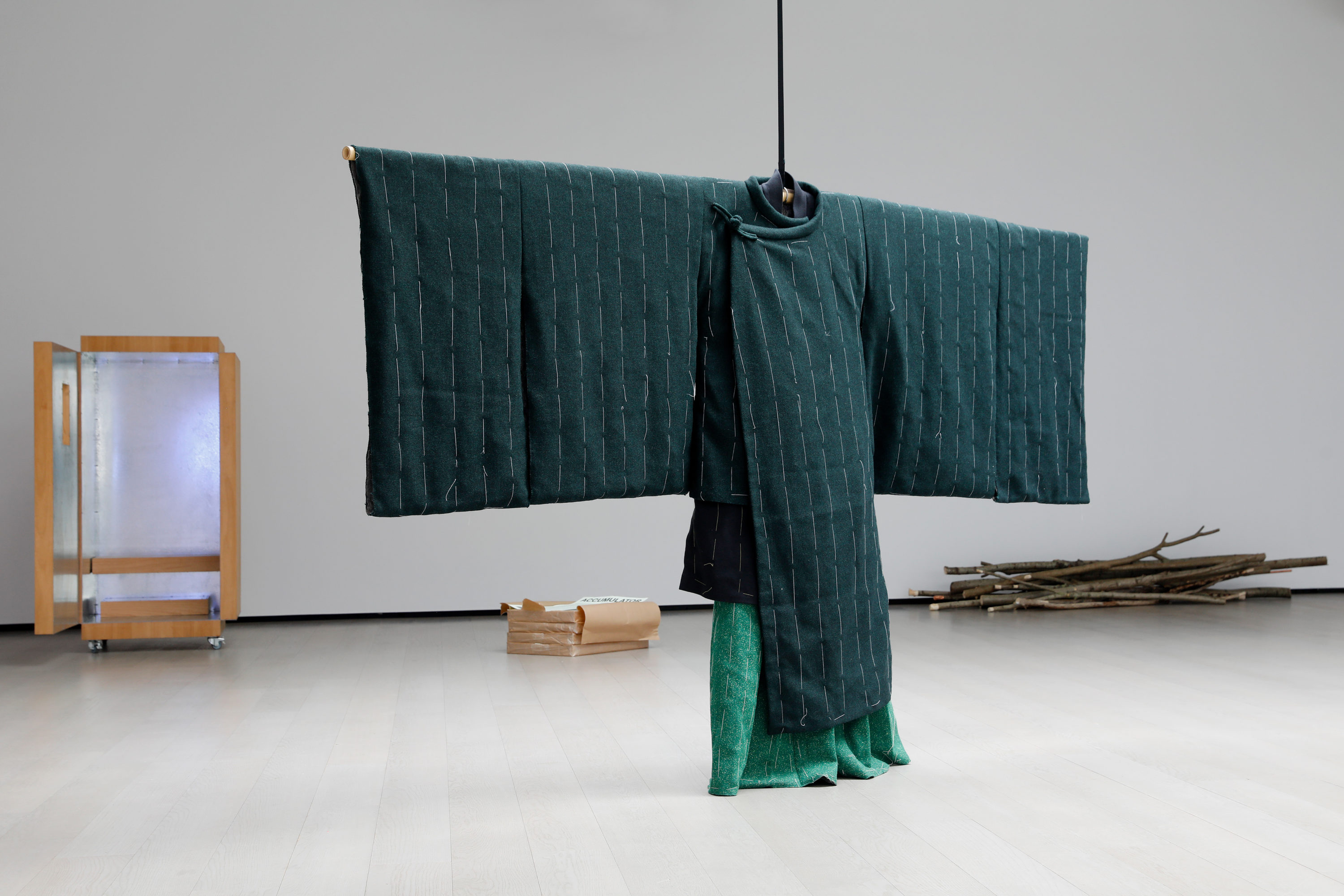 Orgonomics is a group exhibition conceived in response to theories postulated by the Austrian psychoanalyst and biophysicist Wilhem Reich (1897-1957). In particular, this exhibition focuses on orgone––the primordial energy Reich claimed to have discovered in 1939, the name of which is a portmanteau of orgasm and ozone. Initially, Reich’s theories were rooted in psychiatry and Sigmund Freud’s theories on the libido.

Later Reich’s research moved into the fields of biology and he came to view the orgasm as the vital expression of orgone energy in the human body. In Reichian therapy a person’s physical and emotional states are equally valued. The free flow of orgone produced positive health, Reich claimed, while restrictions produced neuroses and disease. For Reich, the rise of fascism in Europe was directly related to sexual repression and compulsive moral regulation. This led him to invent what he called the orgone accumulator, a metal-lined cabinet patients would enter in order to gain reputed health benefits.

Eventually, Reich’s experiments led him to transcend the human body altogether. Taking a more universal view, he entered the realms of meteorology, developing processes, like cloudbusting, designed to manipulate orgone energy present in the atmosphere. As his research progressed, Reich began to view this energy as the preeminent creative force permeating the entire universe. In this way, Reich’s concept of the orgone connected all aspects of existence on macro and micro levels, unifying social, scientific, and spiritual ideas.

It is not surprising that Reich’s ideas were extremely controversial. Eventually, his refusal to accept or comply with legal orders banning the use of orgone devices resulted in his imprisonment. He died in November 1957, while incarcerated in a U.S. Federal Prison.

Although dismissed by the establishment as pseudoscientific, many of Reich’s concepts gained popularity and were disseminated by his followers in the years after his death.  As this intergenerational exhibition at Garage evidences, Reichian theories have also gained considerable traction in the sphere of visual arts. While some of the artists in Orgonomics examine his ideas directly, others produce work that is more tangentially connected–exploring divergent ideas such as the need for society to embrace more holistic attitudes towards human emotions and sexuality, or a more harmonious relationship with ourselves and our planet.

One of the main intentions underpinning the exhibition is to revive dialogue around Reich’s vitally important legacy. Another is to emphasise the importance of the approach he advocated: to view life holistically, contest the status quo, and conceive of new and better ways of looking at and living in this world. 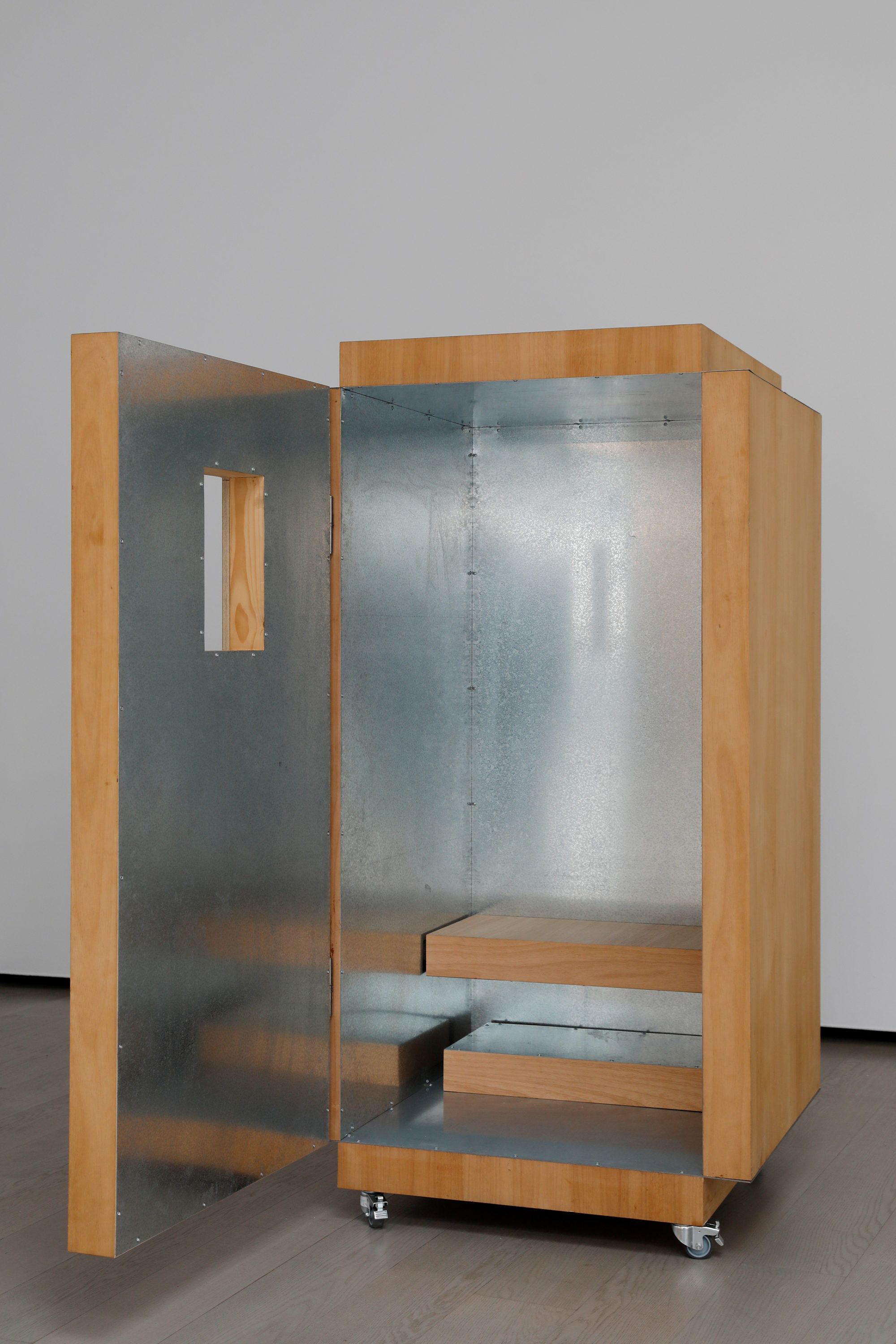