To Seek Where Shadows Are 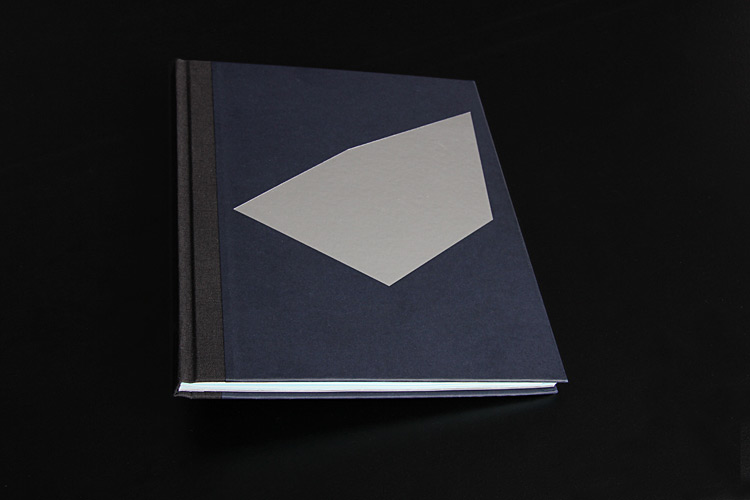 The book  was published in summer of 2014 to accompany A Modern Panarion, a group exhibition at Dublin City Gallery The Hugh Lane. The publication is comprised of texts by Rosa Abbott and Logan Sisley, exploring convergences between visual art and Theosophy, and an extensive essay by Pádraic E. Moore chronicling occult organisations in late 19th-century Dublin.  Beautifully designed by Peter Maybury, it also features illustrations by Katie Scott and a new series of photographs by Dorje de Burgh. De Burgh’s photos document the rarely seen murals uncovered on the walls of 3 Ely Place, Dublin – the one-time headquarters of the Irish branch of the Theosophical Society. Thought to have been painted by George Russell (A.E.) in the mid 1890s, the revealed segments of the mural show various mysterious figures, including what appears to be a mythical serpent and several mythical entitities. The publication was printed in an edition of 300.

Pádraic E. Moore’s essay from this publication may be read here