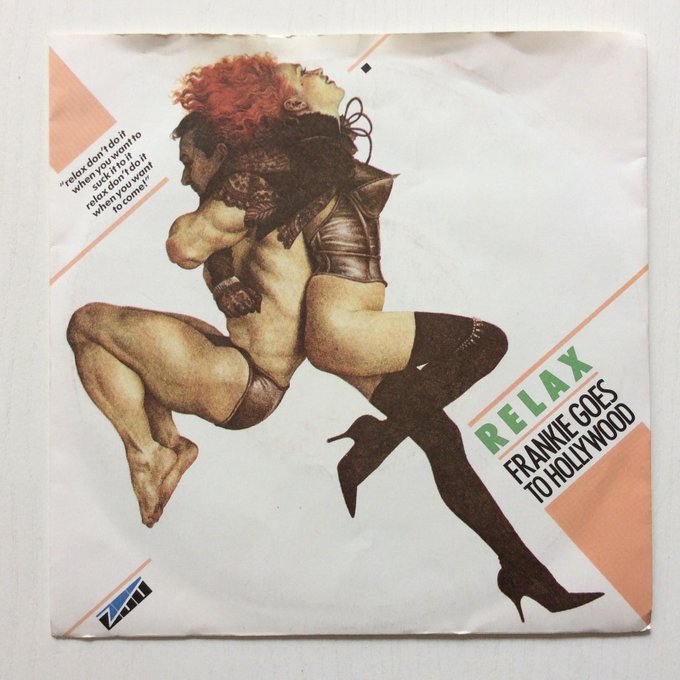 Inasmuch as nightclub dance spaces can serve as rehearsal spaces for modes of being-together that are better, more just, more caring, more fulfilling, or simply less harmful, they are also spaces of utopianism.This is not to claim all nightclubs are fully realized utopias – far from it – but rather that their dance floors are utopian in spirit: they provide concrete sites for the collective envisioning of a different kind of ‘good life’ 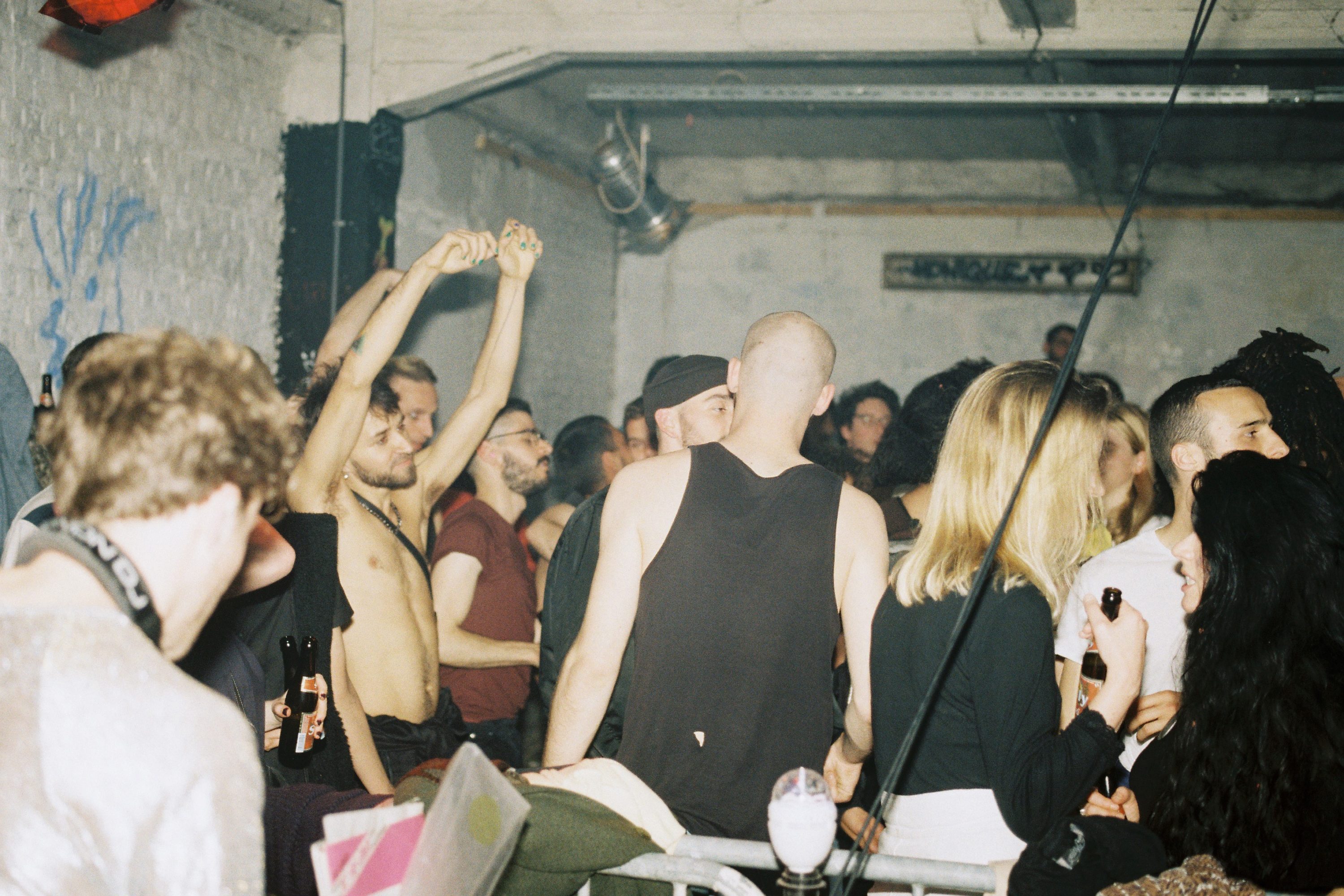