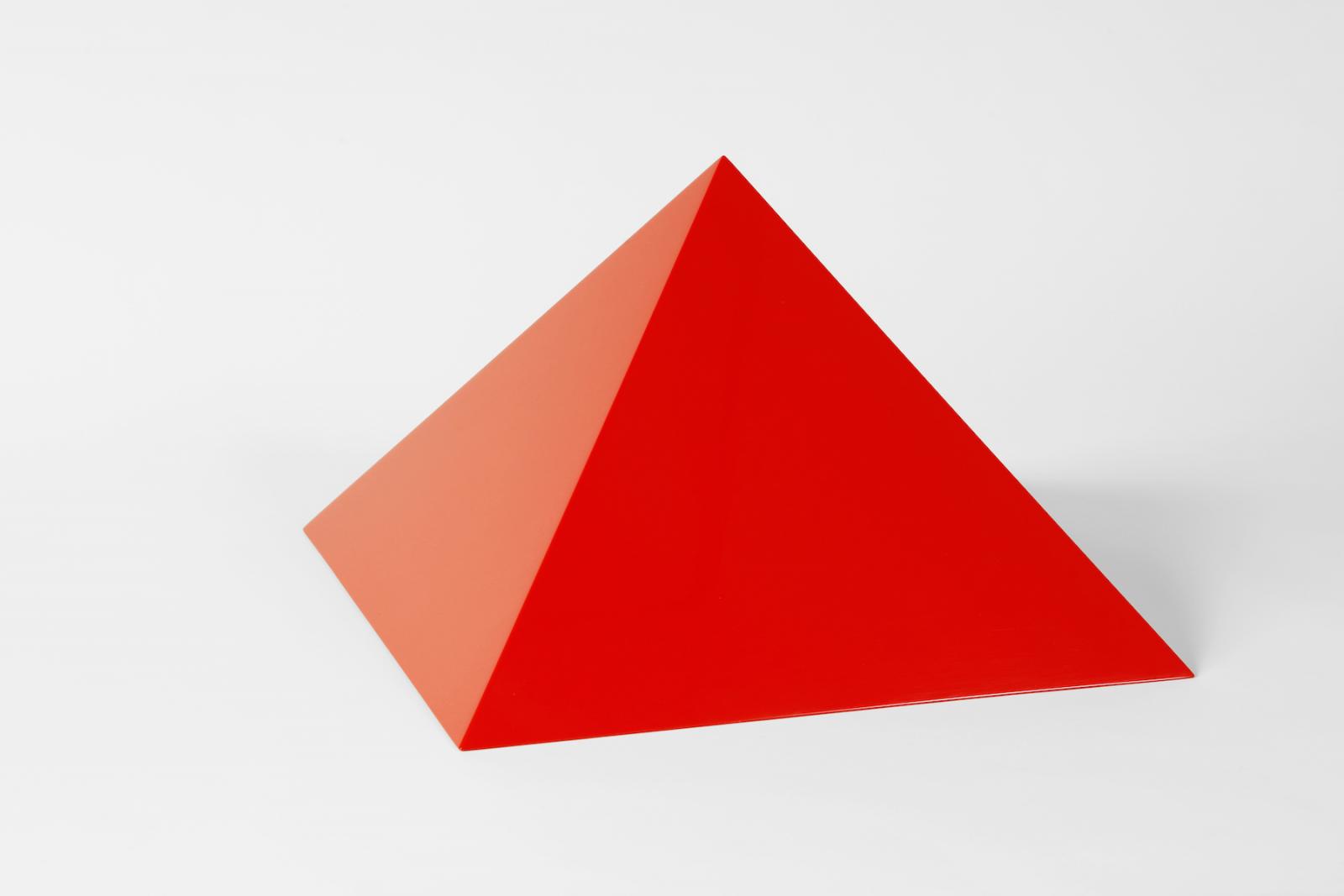 In early 2011 I was living in Turin and absorbed by the genius loci of the city. Turin – and the entire region in which it is situated – is steeped in folklore, and I’d heard much of the local mythos in the weeks after my arrival. Particularly intriguing were the tales surrounding Monte Musinè, a peak close to Turin that forms part of the Western Alps. For centuries the mountain is reported to have been a location for anomalous aerial phenomena. Prehistoric rocks atop the crag are adorned with mysterious carvings depicting celestial craft. In 1976 a monolith was erected upon the mount, bearing an inscription declaring Musinè a site where “astral entities” operate.

My initial glimpse of Musinè came on the 8th of April when I visited John McCracken’s solo exhibition at the Castello di Rivoli, which is housed in a grand, ancient castle in close proximity to the mysterious mountain. It was an impressive location for McCracken’s exhibition, and his first solo show of this scale in Europe. I had already felt myself drawn to McCracken’s penchant for the cosmic, particularly his statement that he wanted his works to resemble something an alien visitor might leave upon the earth. What might ostensibly be viewed as a rather dry formalism thus became imbued with otherworldly potential. McCracken’s references to inter-dimensional portals and UFOs were strategic, and encouraged viewers to question what an art object is, and how it can function or perform. McCracken stated that he wanted his works to be “terrifically physical and absolutely transcendental at the same time”. 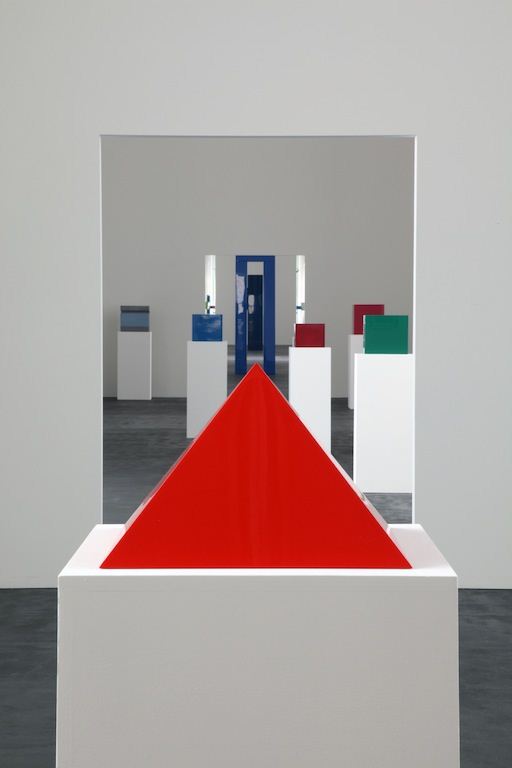 The show featured works made of fibreglass, polished stainless steel and pigmented resin in vivid hues. The one that struck me most profoundly was Red Pyramid (1974). More than any object I’ve ever viewed his pyramid embodied the term numinous. The reflective surface – so luminous that it appeared to glow from within – and depth of colour reminded me of Aztec scrying mirrors known as texcatl. Made of highly polished obsidian, the Aztecs used these oval forms as an apparatus for divination, to reconnect with the dead and communicate with celestial entities. Similarly, McCracken’s Red Pyramid was a device through which unseen worlds could be made manifest.

On that day I visited McCracken’s exhibition it was announced that the artist, then 76, had died in Manhattan. Inevitably this shaped my interpretation of the show, focusing my mind on how a work of art can facilitate the immortalisation of the deceased. Red Pyramid confirmed to me how certain objets d’art incite sensations and experiences which have origins in a mystical, ritualistic impulse that might seem incompatible with our increasingly rational and incredulous society. Ever since, I’ve been struck by how my memories of the encounter resemble a lucid dream. Over time, correspondences have formed in my mind between the mountain, the castle, and McCracken’s pyramid. These three elements are now fused into one tripartite union, the arcane significance of which I do not doubt but cannot comprehend.