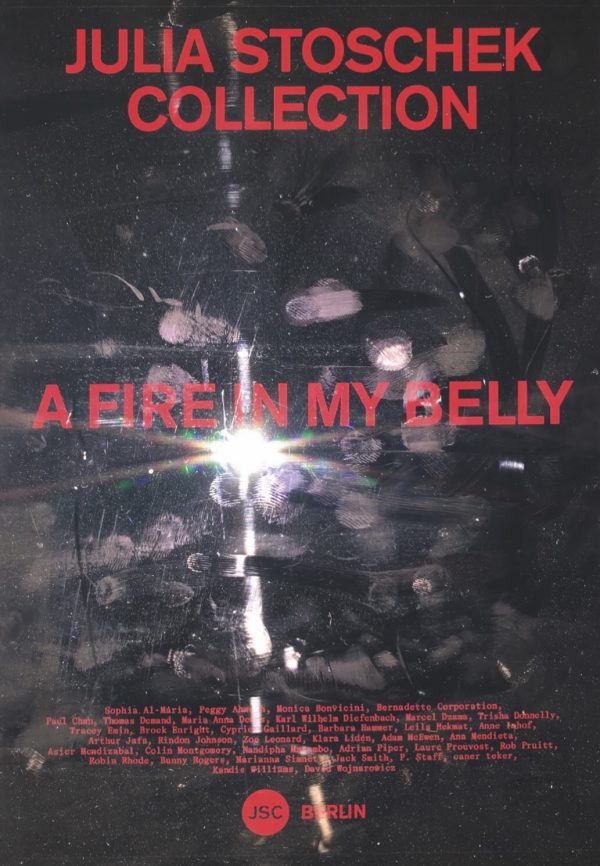 Karl Wilhelm Diefenbach is remembered today for the doctrines he espoused as much as the extensive oeuvre he left behind. Even in his time as a student at the Munich Academy of Fine Art, Diefenbach’s reputation as an opponent of conservative values surpassed his renown as an exceptionally talented artist.

A zealous proponent of Lebensreform, Diefenbach fervently advocated vegetarianism, pacifism, sexual liberation, and naturism. Diefenbach looked negatively upon city living and sought to dwell in isolated rural enclaves where he could live harmoniously with nature and practice nudism without repercussions. After a first attempt to establish his own pre-industrial idyll outside Munich, he founded the Humanitas commune outside Vienna in 1897. Following the disintegration of this community, Diefenbach finally relocated to the Italian island of Capri in 1900.

Diefenbach found Capri particularly conducive to painting and remained there for the last thirteen years of his life. Although family conflicts and financial difficulties made this a turbulent period for the artist, it was also a particularly prolific one, during which he executed over two hundred artworks.

The crepuscular scene depicted in this painting from 1911 demonstrates Diefenbach’s skills at creating atmospheric images but also reveals his spiritual reverence for the natural world. For Diefenbach, sunlight was the archetypal manifestation of divinity, truth, and life. His conviction that light was

the source of all creation is reflected in the names given to his three children: Helios, Stella, and Lucida. While many of the paintings Diefenbach produced on Capri portray fantastical or mythological subjects, others—such as this Romantic seascape—are veristic and depict identifiable topographical locations. It is highly likely that the vista depicted here is a view of the Tyrrhenian Sea as seen from lower points of the Via Krupp on the south-eastern side of the island. The Via Krupp is a steep narrow pathway that was commissioned by the German multimillionaire steel magnate Friedrich Alfred Krupp (1854–1902). An avid marine biologist, Krupp began spending several months of each year in Capri in 1898 and had this path constructed to provide access to the water. Whereas Diefenbach sought an ascetic, almost monkish lifestyle on Capri, Krupp devoted himself to far more carnal pursuits.

The Via Krupp was ostensibly constructed to provide access to Krupp’s yachts but it also led to the concealed cave known as the Grotta di Fra Felice. This picturesque grotto was used by Krupp as the venue for a private pleasure club where he hosted lavish late-night bacchanals where revelers would drink and dance until dawn. Lurid rumors abounded that the grotto was also the arena for orgies where Krupp would seduce local boys. In late 1902 stories emerged in the German press accusing Krupp of being a pederast and calling for him to be punished. Banished from Capri, Krupp died in his Essen villa on November 22 at the age of forty-eight, presumably by suicide.

Despite Diefenbach’s hermetic existence he would undoubtedly have been aware of Krupp’s infamy and eventual demise. When he was painting this canvas in 1911 he was nearing the end of a life that had also been tainted by scandal. He, too, was considered deviant during his lifetime, but his reputation has been recuperated with the passing of time and he has begun to receive the recognition he deserves. After long neglect, two major exhibitions of this his work have taken place in the twenty-first century.