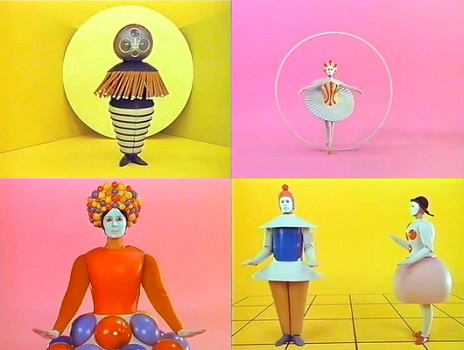 What Next Dance Festival | 2018 Promo Trailer from Dance Limerick on Vimeo.