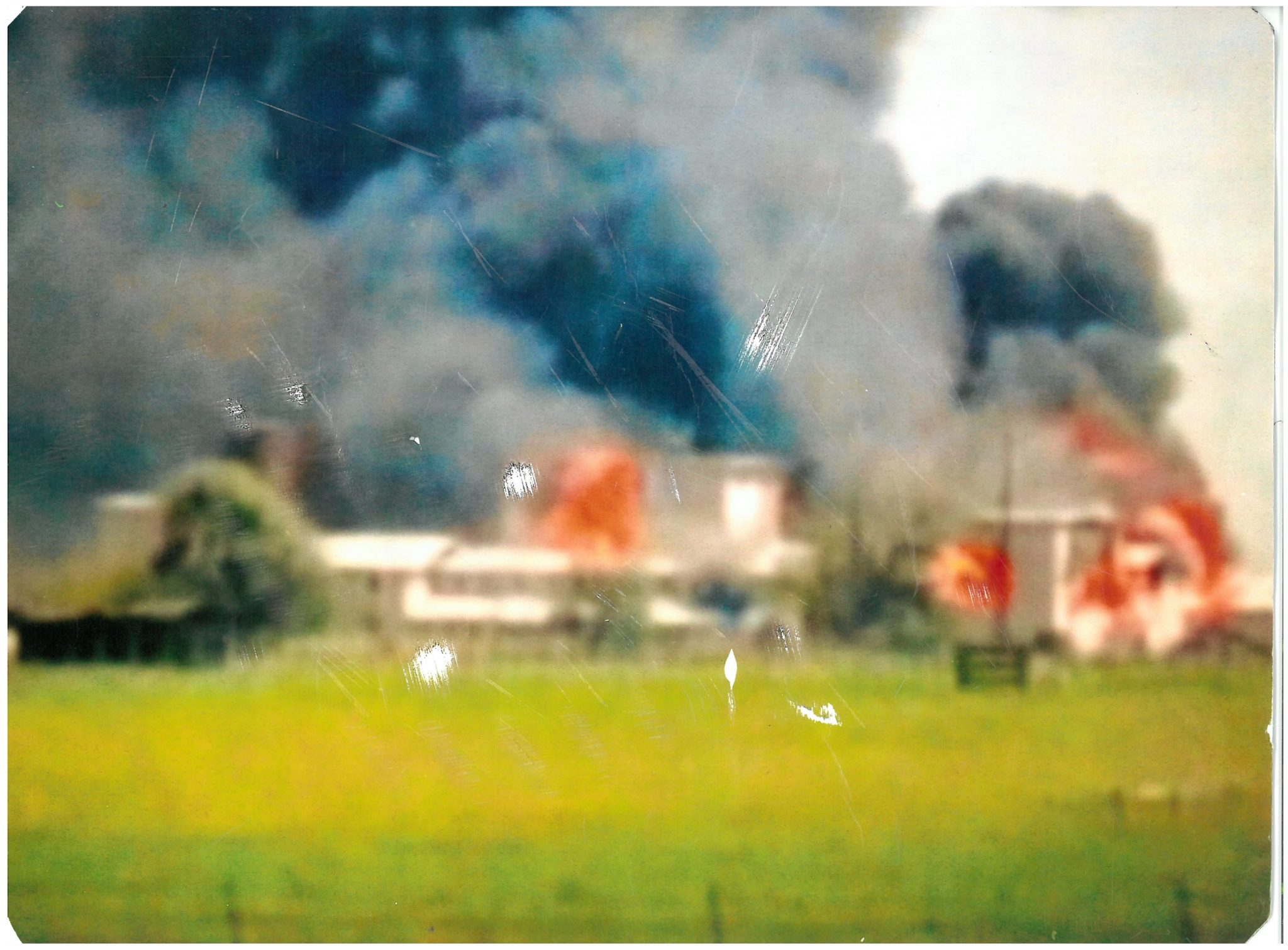 Letters of Last Resort is a project (comprised of a publication, exhibition and programme of events) informed by ongoing research into phenomenon referred to variously by terms such End of Days, Revelations, Eschaton, Armageddon and, of course, Apocalypse. While each of these terms possess different meanings and etymologies they all essentially refer to the destruction and eradication of human civilisation; the end of the world. Some of the material included in this compendium was produced specifically for this project while other elements were extant long before this endeavour commenced and relate to the subject in a more tangential manner. Nevertheless, all contributions are unified by the fact that they can be related directly to what could be described as the ‘culture of apocalypse’.

Aside from the desire to assemble and disseminate these contributions from artists and writers, another factor motivating this endeavour was the aspiration to initiate a project that served as a testament to the possibilities of collaboration. The development of this project entailed a pooling of energy and resources from the numerous individuals and I’m deeply grateful to all those who contributed. In the face of mounting anxiety and socio-political uncertainty, processes such as this are still truly inspiriting. 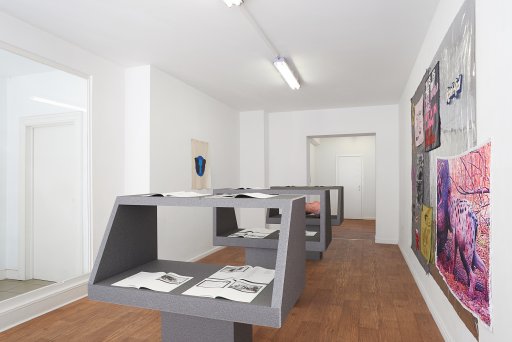 Although predictions regarding the end of the world have been made in every epoch, recent months have seen a number of events unfold that seem particularly “doom-laden”. When preparations for this project began in 2017 the metaphorical device known as the Doomsday Clock had been restituted, coming to the attention of many for the first time. Created by the Bulletin of the Atomic Scientists in 1947, this symbolic ‘clock’ is intended to represent how close humankind is to destroying itself, with midnight representing global catastrophe. Originally set at seven minutes before midnight, in 2017 the time on the ‘clock’ changed to two and a half minutes to midnight, the closest it had been since 1953 and the early 80s when both Russia and the U.S. were testing thermonuclear weapons and Cold War tensions were at an all time high. Then in January of 2018 it moved even closer and is now set at two minutes to midnight.

The recent movements of the Doomsday Clock underscore that while in theory a constellation of unpredictable catastrophes such as a giant asteroid impact or the emergence of an untreatable global pandemic could potentially bring about apocalypse the most probable cause will be a nuclear war or environmental crisis both of which feel increasingly imminent. In an ominous recent announcement the Bulletin’s Science and Security Board warned: It is two minutes to midnight, but the Doomsday Clock has ticked away from midnight in the past, and during the next year, the world can again move it further from apocalypse. The warning the Science and Security Board now sends is clear, the danger obvious and imminent. The opportunity to reduce the danger is equally clear. The world has seen the threat posed by the misuse of information technology and witnessed the vulnerability of democracies to disinformation (1).

At the time of writing (late May 2018) the Swedish government are dispatching copies of a brochure entitled If Crisis Or War Comes to 4.8 million households across the nation. The pamphlet is an updated version of If War Comes which was last released in the 1980s having been sporadically reprinted since the Second World War. In addition to including details of how to deal with crises such as the outbreak of nuclear war, this new version now includes information on how to cope with more modern threats such as infrastructural breakdown due to cyber attacks. Much like the re-emergence and movement of the Doomsday Clock, the revision and widespread distribution of brochure reveals much about the instability of our geopolitical situation.

The title of this project refers to letters signed by the British Prime Minister and located in each of the four British submarines carrying nuclear intercontinental ballistic missiles that constitute the Trident defence programme. The exact content of these documents (colloquially knowncas the Letters of Last Resort) is classified. However, it is known that if and when the nuclear destruction of Britain occurs these letters of instruction will be read by the captains of each submarine, and inform them how to proceed. It is generally assumed that one of the instructions is to fire the nuclear missiles held upon these submarines in retaliation for an attack that would have already visited nuclear destruction on Great Britain and thus necessitated the opening of the letter. The trident nuclear plan is of course founded upon the idea of deterrence; the concept that Mutually Assured Destruction (M.A.D.) should eliminate the possibility that any state would actually utilise their nuclear arsenal.

As previously mentioned, predictions regarding the end of the world have been made in every epoch. Recorded forecasts for the end of the world date back as far at 70 BC. While some of these stem from interpretation of religious doctrine, others were strategically engineered in an attempt to destabilise or manipulate particular cohorts within society. In the period leading up to the year 2012 predictions that the end of the world – or at least the end of human civilisation- was imminent were widespread. Largely stemming from an interpretation of the Mayan calendar, which concluded a 5,125-year cycle in December 2012 a spectrum of possible causes were provided including a geomagnetic reversal or planetary impact. The power of apocalyptic prophecies in catching the imagination of the public, was exemplified by theories involving the year 2012 which gained such popularity at the start of this century. The theory that the end of time would begin in 2012 first gained traction amongst New Age thinkers in the 70s and 80s and further momentum in years leading up to 2012. As the year approached belief in the concept was further stoked on the internet and by the disaster film 2012 (2009) in which solar flares bring about a global cataclysm that has similarly been predicted in a Mayan calendar. 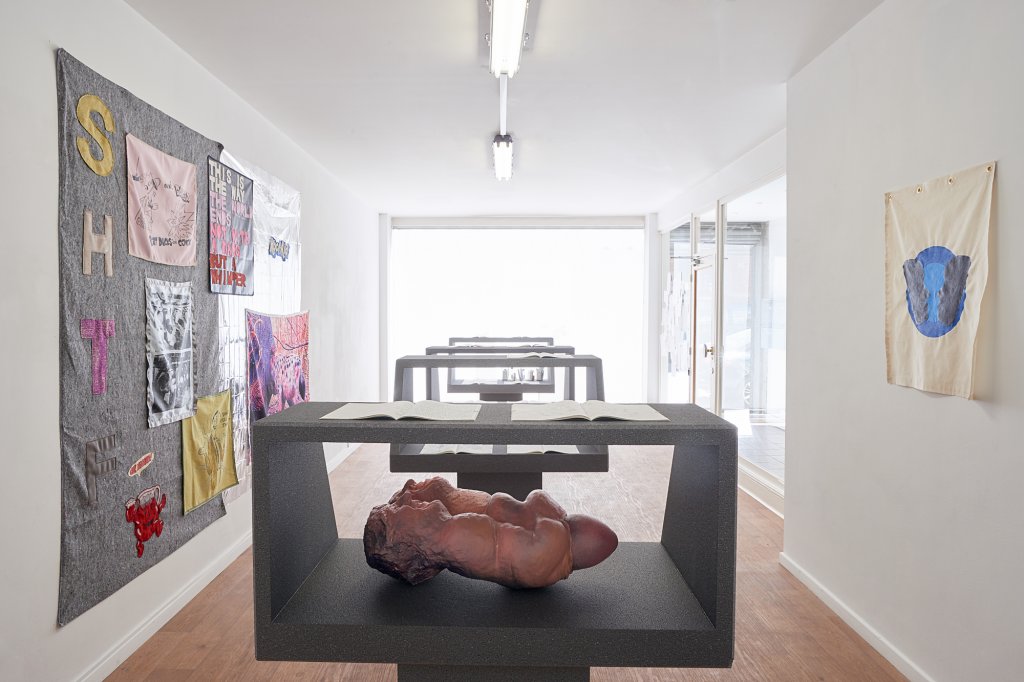 The concept of apocalypse is not always loaded with such negative connotations. Some associate it not only with revelation but with the possibility of a new epoch or age dawning. The etymology of the word itself hints at this. The word apocalypse derives from the Greek word for unveiling, uncovering or disclosure, and originated among Greek-speaking Jews before being adopted by Christians who further developed the concept. For many millenarian movements the apocalypse or armageddon is something that will bring about a great change of consciousness. This relates to the idea that the prophecy of St. John of Patmos revealed the “gnosis”, the secret knowledge of the world’s end – hence the term “revelation”.

For many, the apocalypse entails visions of a final battle between the forces of good and the forces of evil or order and chaos respectively. Some of those who interpret events such as natural disasters, wars or other catastrophes as portents of apocalypse believe that they are not mere witnesses of a coming end but must also contribute and assist in this change. Followers of apocalyptic or millenarian movements believe that the world has reached an historic turning point. For some millenarians the signs of imminent apocalypse and the promise of a coming transformed and improved world is their signal to induce and bring about that apocalypse. This was the case with religious movements whose fate ended in mass death such as Heaven’s Gate, the Solar Temple, The Peoples Temple and the Branch Davidians (2). 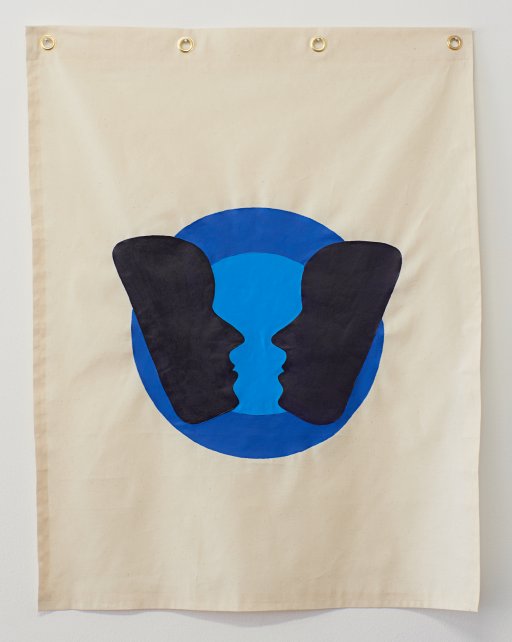 Ultimately, this project has been conceived in the spirit of JG Ballard, that author whose dystopian futures seem almost romantic, who in 1977 wrote I believe that the catastrophe story, whoever may tell it, represents a constructive and positive act by the imagination rather than a negative one, an attempt to confront the terrifying void of a patently meaningless universe by challenging it at its own game, to remake zero by provoking it in every conceivable way (3) . I hope that you will enjoy perusing the pages that follow. Here’s to future days! It should be noted that the circumstances of all of these mass-deaths was extremely different and that in the case of the Branch Davidians, the siege at Waco was significant exacerbated by the FBI. While those inside the compound believed that ‘The Rapture’ was underway, the federal armed forces did little to assuage their fears or defuse the situation.

(1) Bulletin of the Atomic Scientists http://thebulletin.org/timeline (accessed, May 26th 2018)

(2) It should be noted that the circumstances of all of these mass-deaths was extremely different and that in the case of the Branch Davidians, the siege at Waco was significant exacerbated by the FBI. While those inside the compound believed that ‘The Rapture’ was underway, the federal armed forces did little to assuage their fears or defuse the situation.