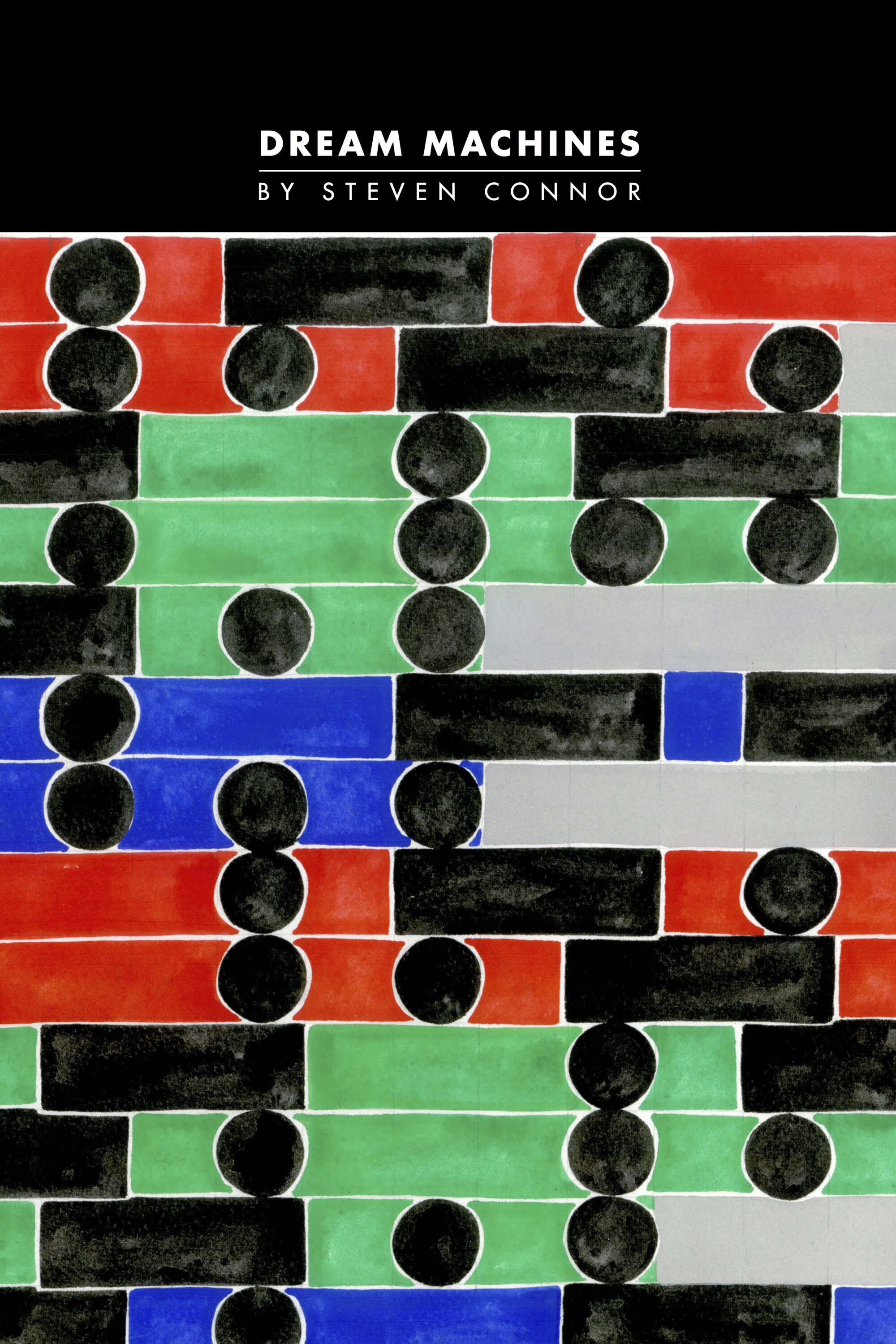 At the time of writing the internet is awash with news that Elon Musk has acquired Twitter for 44 billion dollars. In addition to owning SpaceX, Musk is of course CEO of Tesla, the company named in honor of the physicist and electrical pioneer Nikola Tesla. Comparisons between the aims of the company Tesla and those of the individual it is named after reveal much about our society’s relationship with technology. There is a stark contrast between the techno-rational capitalism of Musk’s corporate fiefdom and the utopian dreams of the Serbian visionary who once envisaged a world where ‘free energy’ would liberate humankind forever.

The visionary aspect of technology is a central theme of Steven Conner’s Dream Machines, published in 2017. Essentially a reflection on what machines reveal about the appetites and desires of our species, Conner’s book focuses upon several – in some cases fantastical – machines and how they came into existence. He explores machines for teleportation; machines to make people invisible; machines to influence the minds of others and machines to create perpetual motion. But the most important aspect of Conner’s book is his casting of machines as mediums for enabling us all to imagine new ways of living. Two machines that prove particularly interesting are those which were adopted by various countercultural groups and which inadvertently inspired the work of visual artists, writers and musicians. These are Wilhelm Reich’s Orgone Accumulator and the Dreamachine, the revolving stroboscope designed by Brion Gysin and Ian Somerville intended to affect brain activity.

The orgone accumulator is the signature invention of the radical Freudo-Marxist Reich who designed it in 1940 as a device for increasing that universal life energy he called Orgone. The accumulator has no moving parts, circuits or controls and is built only from layers of wood and steel wool.  Reich believed the accumulator could heal the body of the individual and countering the rise of Fascism within the collective. Like the Orgone accumulator, the Dreamachine is a basic device that anyone could construct with a few readily available components. In its most contingent form the Dreamachine consists of nothing more than a light bulb suspended inside a cardboard cylinder atop a rotating record turntable. The stroboscope is said by some to induce hallucinations; rather than bombarding the human brain with stimuli it would resonate with its waves and liberate the individual via a psycho-spiritual awakening. Reading this book induces an inevitable sense that all the most significant – and potentially revolutionary – machines are those that ‘failed’ flowing the logic of ‘orthodox’ science. 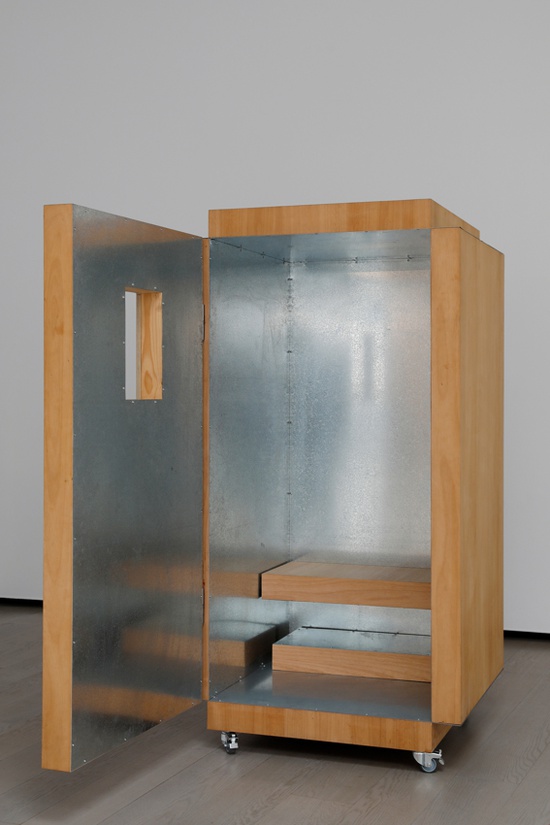 Rather than giving us new ways to imagine how to live, our contemporary machines seem to be more about amplifying and enhancing what is already there. The most notable ways that our technology has changed since the dawn of the 21st century is the dissolution of boundaries between the devices we use and our bodies. As Paul Virilio argues in his 1994 book The Vision Machine the embracing of technological appendages and substitutes ultimately results in a surrendering and loss of our faculties of physical perception. According to Virilio, “an intense blindness spreads insidiously through the virtual multimedia democracy” as we grow dependent on what he terms “vision machines of sightless vision”.

Conner’s Dream Machines has accrued an additional pathos since it was published. During the two years of plague we embraced our screens as a means of staving off a sense of atomised isolation. Now we drift further into an accelerated state of self-destruction as a species. We find ourselves once again on the precipice of nuclear destruction with cold war rhetorics of the last century resurrected and recirculated. The Faustian pact we have made with our technologies makes it impossible to forget that even the best of dreams may turn rapidly into nightmares.