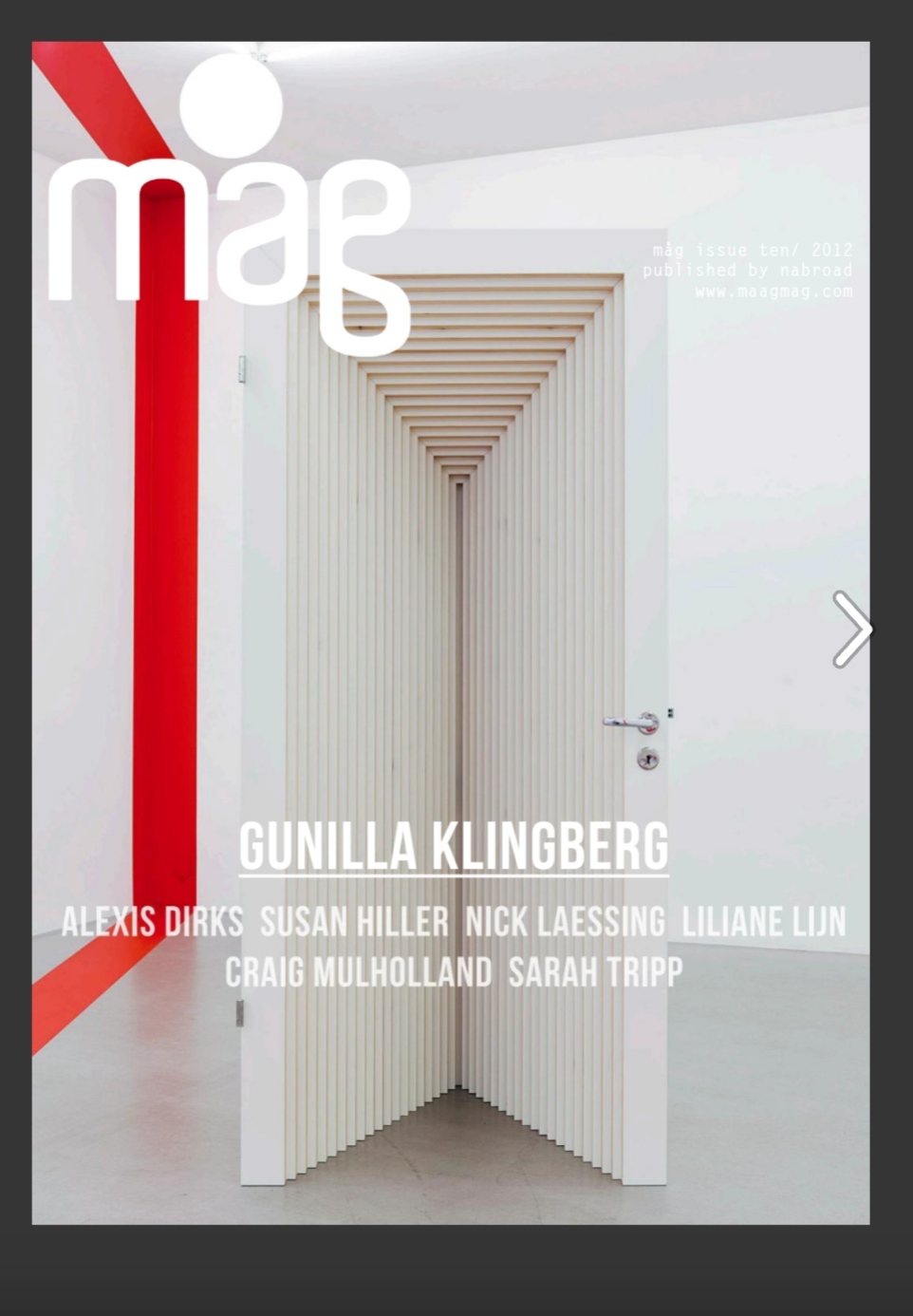 While presented within the context of visual art, it will become evident that many of the ideas presented in this issue of mag are principally concerned with that which is  not available to us through our visual faculties.  It seems apposite to acknowledge now – at the beginning – that this issue is significantly shaped by the subjective sensibilities, compulsions and instincts of the two editors-as well as the dialogue that has emerged between them.  The idea of the superphysical cannot be assessed by criteria that might be applied to definitively prove the verity of assertions made in relation to  more familiar or established matters.  It must also be stated that, while this collaborative investigation into the idea of the superphysical it is first and foremost intended as an artistic gesture, the fundamental objective of which is to incite a reappraisal of that which lies beyond the realm of the material plane.  Since the necessary  perceptions remain undeveloped, the superphysical can only be studied and researched through a combination of rigorous study and intuitive analysis. Much of the material featured in this magazine originates from exceptional artists and thinkers who generated works of artistic and intellectual significance the contents of which is in some cases drawn in no small way from knowledge of superphysical worlds

While a tendency to deny any ultimate principles lingers, along with a disillusioned intolerance with philosophical and religious ‘truth’, there is much that distinguishes the present epoch from that termed by some as “postmodern”. Perhaps one of the most notable changes has been the acceleration in the dissolution of boundaries between technology and the human body. While one remains ever aware of the  advantages afforded by technologies we have embraced – in particular in the field of communications – it is worth noting Paul Virilio’s suggestion that faculties of physical perception have been surrendered by technological substitutes.  According to Virilio, an intense blindness spreads insidiously through society as we grow dependent upon what he termed ‘vision machines of sightless vision[1]’.  While this may be a rather paranoid view of the ‘virtual  multimedia  democracy’, it underscores the fact that the gradual abandonment of the bodily senses is a reality impacting upon how we inhabit and mediate the world.  Upon closer consideration, a great deal of the technological phenomena encountered on a daily basis is revealed to be as strange and beyond the bounds of logic as phenomena considered to be paranormal – or in the case of this investigation, superphysical. It is evident that the realm of art is the most suitable for exploring these ideas in depth.  Indeed, this magazine might have included a much greater quantity of material, had the decision not been made to confine its contents to those before you. While it is of course vital to maintain ones sceptical judgement, it is equally important to reserve judgement so that together we can begin to reignite a sense of possibility regarding the world in which we all dwell.  The time has come to touch upon secrets pertaining to our human way of looking at the world — secrets that our present-day perception has, one might almost say, quite lost.