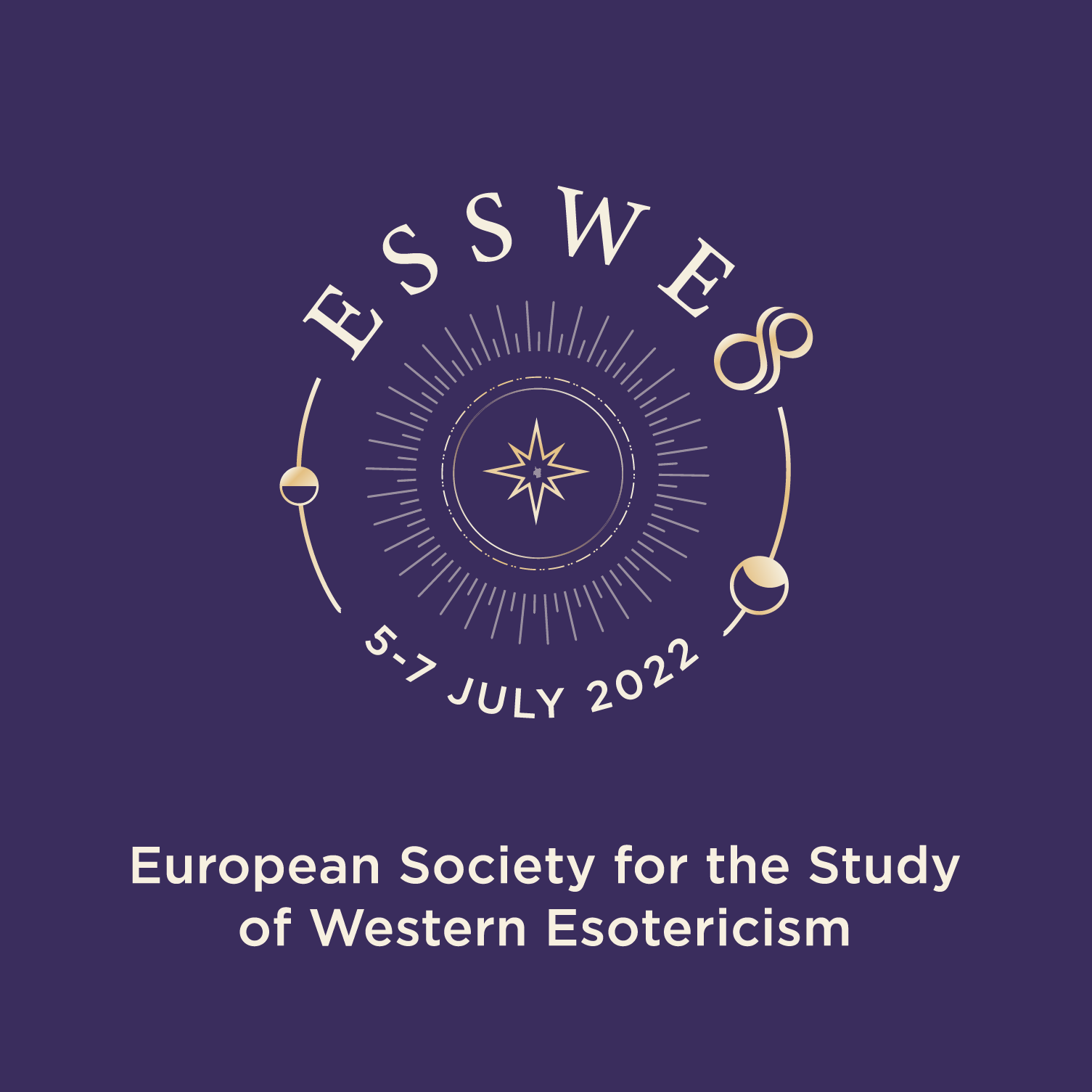 This conference brings together scholars who seek to examine the intersections of Western Esotericism and artforms, creative performance and production. The theme is open to broad interpretation, as well as geographical scope and historical and cultural context from antiquity to the present day. The relationship between diverse genres of the arts and Western Esotericism are close and multivalent; many artists, historical and contemporary, are practising occultists or influenced by esoteric philosophies or practices. The theme encourages explorations of manifestations of spiritual creativity and the relationship between esoteric symbols, principles and religious frameworks, and the production of artwork. A multitude of examples of esoteric-inspired art can be identified, from literature and music to painting and photography. Examinations can also be made of the interconnection between innovation and esotericism, and attention paid to historical and philosophical developments in alchemy and other so-called ‘occult sciences’, or this aspect can be explored in terms of scholarly theoretical and methodological innovations in the field of Western Esotericism.

The broad conference theme encourages cross-disciplinary engagement, from scholars of religion, philosophers, historians, art historians, musicologists, literary scholars, psychologists, and anthropologists as well as allowing the integration of perspectives and dialogue in relation to examinations of different dimensions of Western esotericism, whether in historical contexts or contemporary social and popular manifestations, in its experiential aspects or its philosophical strands. The year 2022 is a commemorative year in Ireland as in 1922 the Irish Free State was founded. During the preceding Revolutionary Period, artists of the Irish Literary Revival or ‘Celtic Twilight’ artistic movement, such as William Butler Yeats, Ella Young, and George Russell, were involved in political movements and nationalist endeavours as well as folklore collection, and were practicing occultists, and the conference aims to explore such intersections of esotericism, art, politics, and nationalism in Ireland and far beyond. 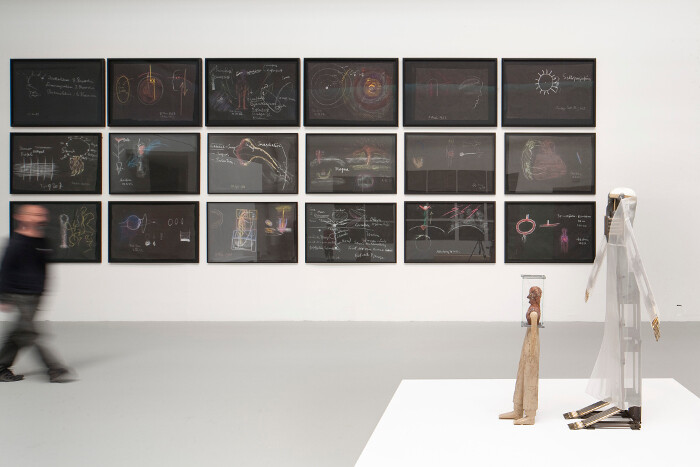 Recent decades have seen a renaissance of esotericism in the sphere of contemporary art. This ‘esoteric turn’ is evident not only in the work of individual artists but also the work of curators and exhibition organisers. This paper explores the role public exhibitions have played in the dissemination and revival of esoteric philosophies or practices. While some of these exhibitions have pioneered experimental curatorial strategies others have sought to recoup the work of individuals who -for whatever reason- were occluded from the canon of art history. The first part of the paper explores a lineage of particularly significant exhibitions, beginning with the seminal 1986 The Spiritual in Art, Abstract Painting, 1890–1985 curated by Maurice Tuchman at LACMA and accompanied by an informative catalogue. The paper will also consider the recent wave of recuperative exhibitions that posthumously revisit the oeuvres of artists (such as Hilma af Klint) in order to reveal how occult activities / esoteric organisations directly shaped their work.

The second part of this paper considers the topic from a more subjective angle; examining some of my own curatorial endeavours. In particular, A Modern Panarion which took place at Dublin City Gallery The Hugh Lane in 2014. The starting point for this exhibition was a series of murals painted by George Russell (AE) at Ely Place Dublin (see image above) at what had once been the HQ of the Theosophical Society. An integral aspect of this exhibition involved documenting these murals dating from 1895 which are in a private residence. The exhibition included displays of original publications produced by the Dublin Lodge alongside contemporary artworks. I will conclude the paper on an optimistic note; considering how in the second decade of the 21st century, esotericism offers us catalysts for generating community and symbols with which oppressive structures can be countered.