A Modern Panarion: Glimpses of Occultism in Dublin 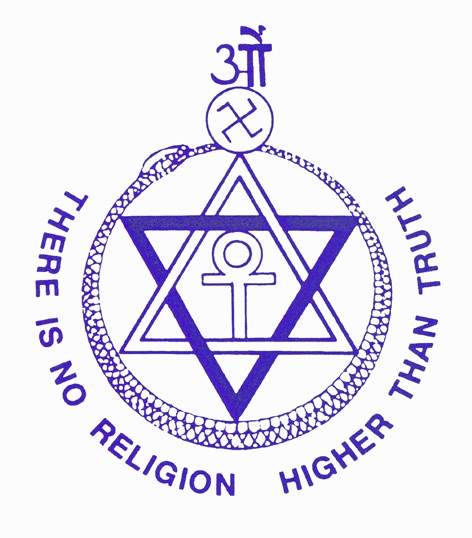 This exhibition features contemporary artists whose works resonate with ideas central to the belief system of The Theosophical Society. The Society was founded in New York in 1875, espousing a doctrine synthesised from esoteric religious, philosophical, and scientific ideas and aspiring toward the formation of a universal community in which all religions, creeds, and races were equal. The popularity of Theosophy in the late-nineteenth and early-twentieth centuries was considerable, rapidly attracting a community of adherents worldwide from amongst the many disenchanted people who sought spiritual guidance and vital inspiration in an increasingly secular and industrialized world. 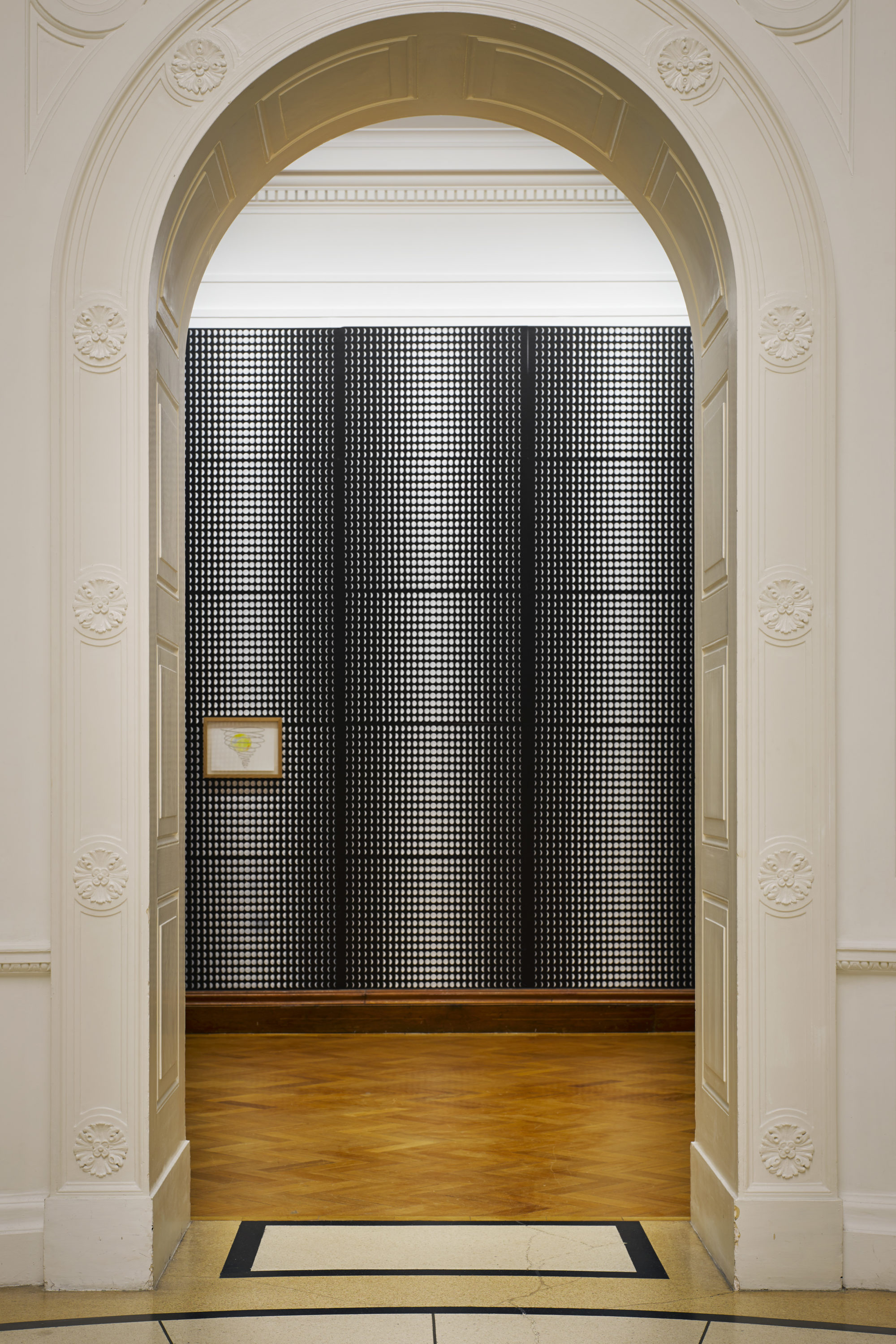 None of the artists participating in the exhibition are themselves Theosophists. However, all of the artists in A Modern Panarion — Derek Jarman, Gunilla Klingberg, Bea McMahon, Garrett Phelan, and Richard Proffitt — pursue an interdisciplinary practice which involves research into realms beyond the material world. A common denominator in the artists’ work is a fascination with unseen worlds and a desire for some form of intuitive transcendence. Through their work they investigate unexplained laws of nature, the powers latent in the human mind, and alternative ways of accessing hidden knowledge. One of the founders of the Theosophical Movement, Madame Helena P. Blavatsky, wrote the book from which this exhibition takes its name. In A Modern Panarion (1895), Blavatsky writes that the book is intended as “a means of healing against the dogma, bigotry, and blind negation of materialism and pseudo-science.” This exhibition is conceived with similar intentions, proposing a multi-layered installation within which the hidden potential of visual art can be explored.

Accompanying the exhibition is To Seek Where Shadows Are, a publication which chronicles of the emergence of the Theosophical Society’s Dublin Lodge, which was founded ten years after the establishment of the original Movement in New York City. What makes the Dublin chapter special, however, was its status as a refuge from the precarious political and cultural situations affecting Ireland at that time. Comprising intellectuals, artists, and radicals, and led by the visionary A.E. (George Russell), the Dublin Lodge became an experiment not only in spiritual awakening but also in cooperative living. To Seek Where Shadows Are is edited by Pádraic E. Moore, designed by Peter Maybury, and features photographs by Dorje De Burgh which document remaining traces and lingering ghosts of the long-gone community. 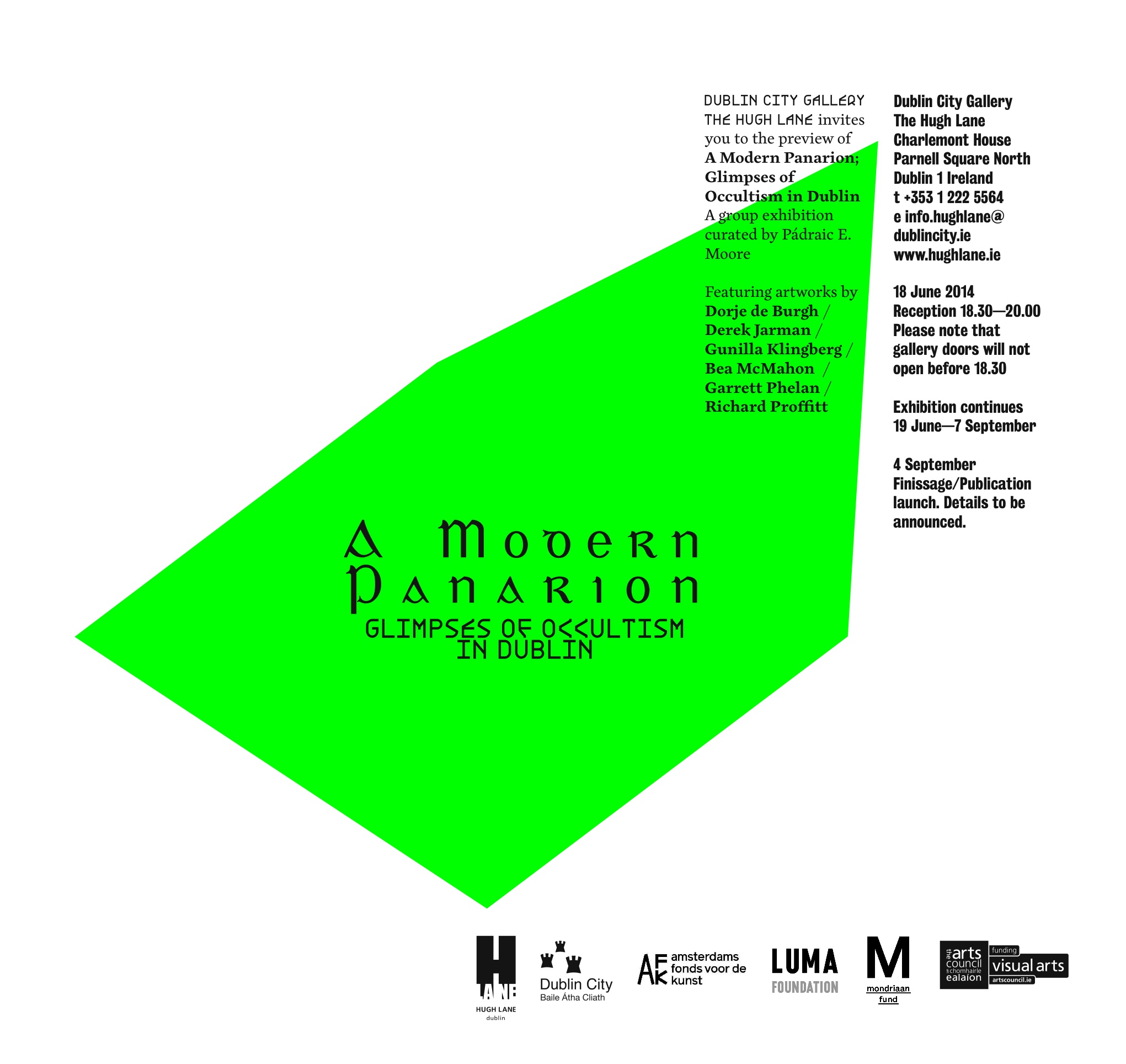