Still (the) Barbarians is the title of the 2016 edition of Ireland’s biennial of contemporary art curated by Koyo Kouoh, open to the public from 16 April to 17 July. Koyo Kouoh’s curatorial project, addresses artistic, architectural, poetic, and critical positions that interpret how colonialism, which continues to shape our present condition, has had an effect on the psyche, landscape, language, and imagination. Invasive disruptions of social, cultural, religious, and political orders have long been subject matter for artists, writers, filmmakers, architects, scientists, and activists, Still (the) Barbarians: A Symposium will explore how artists respond to postcolonial legacies, while also looking more specifically at the lasting impact that colonialism has had on the Irish language. 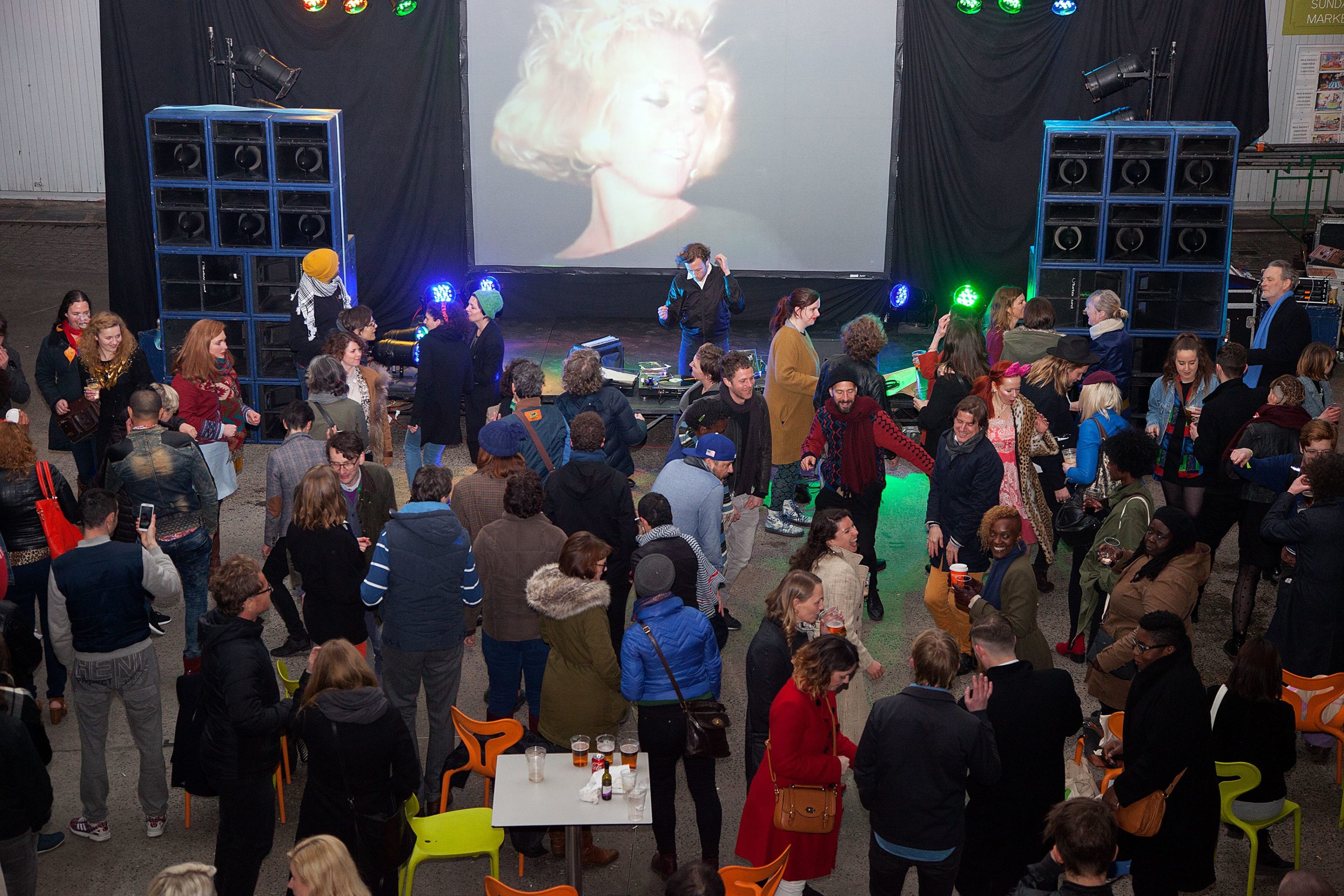