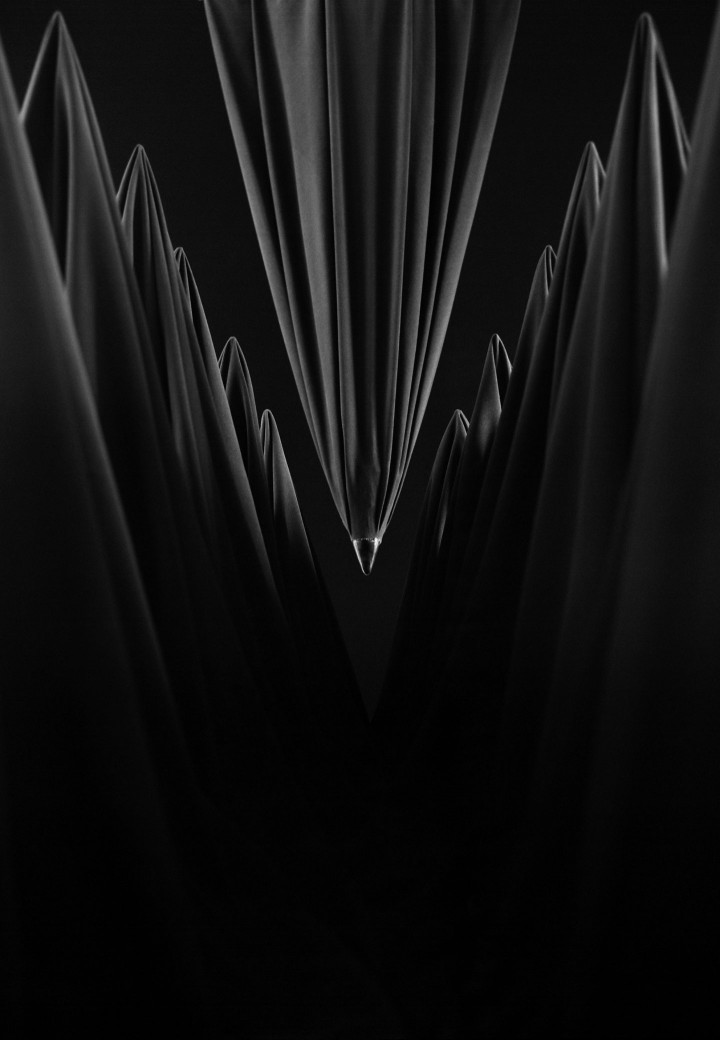 This is an excerpt of conversation between Raceviciute and Moore took place in June 2011.

Pádraic E. Moore :  We have spoken before about the way in which my interpretation of art is often dominated by my tendency to refer to the history of art. Since I first encountered your work I have begun to recognise  within it several recurring forms and motifs. Some of these are timeless archetypes but others, such as the veiled figure,  have art historical resonances. I have been compelled to relate your work to disparate 20th century artists such as as Kay Sage and Robert Morris, even though I am certain the  formal connection between your work and theirs is merely coincidental. Does your relationship with the history of art –however coincidental- interest you?

Agne Raceviciute: I’m interested in history, in its general focus on events and creativity. In the matter of art I can only admire. At the moment I’m deeply involved in a type of personal examination which seeks out the unexpected and the inconsequential: I look ahead attempting to observe history past, without letting myself be influenced, but it’s important to me to remain conscious. ‘IL PIACERE DEL VESTIARIO ’ is a perfect example. A project born of the idea that I should take account, in work terms of the creation and makeup of clothes, it’s based on the development of a structure dictated by feeling, and therefore changeable. It was begun in 2008: I hope to continue dedicating myself to it without placing in my way worldly obstacles – time and quantity are part of the process and will determine its efficacy.

PEM: When you install several pieces of your work together in a gallery space, they create sculptural installations which I believe are evocative of stage sets. These installations are ultimately scenery constructed in a way that  provokes the viewer into conceiving a subjective narrative in response to the installation.  Is this intentional?

AR: It’s more a presence that gives off an essence and suggests a possible narrative sequence. It’s not my intention to fix directions, but rather to hypnotise the spectactor and then make him sense a possible past existence. As in the final phase of the project Posa, where its presence becomes palpable, untangled between a photographic duet and an installation: elements disposed in a single environment, near each other, go to create a situation which is almost an extract of a cinema set. Initially the set has been the platform for events of which (now) only traces remain: the material used for the scenography becomes the installation, and the photographs almost a type of evidence of whoever has passed through it. 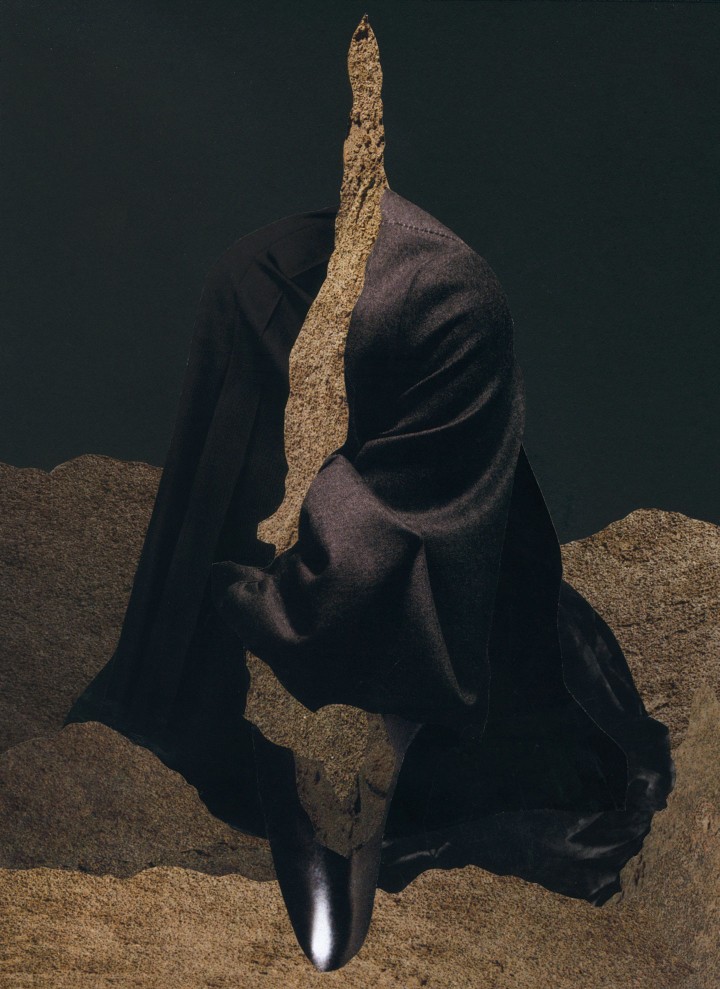 PEM: Can you explain the process behind producing the photographs, which If I am not mistaken are usually photographs of staged situations. There is a process of production and preparation-almost a ritual involving the site of production-which takes place…

AR: I began taking photographs as a small child: my mother gave me a present of a disposable camera, and I remember how amazed I was at its first developments. I’ve always seen the photographic process as a kind of magic connected to human sight, and to have in hand a camera was like possessing a particular strength. Later, after a great deal of spontaneous photography, Il piacere was born – an adventure, partly naïve, in which various friends were involved. One was seeking to set up outdoor photo sets, and I became interested in the exploration of places suitable for being merged with my subjects. As I went ahead I became aware of my attention being directed to composition, to material that I could create both around and on a particular figure. After the first experiments, my approach to photography changed: I no longer kept in hand a camera, except in closed situations, in order to photograph specifics sets. What I’m working on today are precise sets composed of sculptures appropriately realized, or else compositions of material that go to form an ensemble successively blocked by each shot (these are presented in print on a scale of 1 to 1 in relation to the set originally constructed in studio). This type of process is in itself a source of power that can freely handle a moment of vision: a method that allows me to elaborate an image that at first was purely imaginary.

PEM: I Believe that one of the ideas most clearly visible in your work is the polarity of exposure and concealment. In making the viewer aware that something is hidden from them are you intentionally trying to encourage a considerdation of the hidden side of things?

AR: I imagine myself as a detached spectator, one who finds herself confronted with the unexpected and seeking to make it concrete, to read it and carry it into reality. I believe this to be a natural reaction. Might a flow of references be set up that could satiate the absolute necessity to understand? I like to imagine the possibility of creating an intimacy with the observer.